Last week Sony announced the highly anticipated Xperia 5 at the annual IFA conference in Berlin. Following in the footsteps of Xperia 1, the new Xperia 5 comes packed with industry-leading technologies in a sleek, sophisticated and compact design. Read more about the Xperia 5 in our Everything you Need to Know Blog.

Media and consumers alike were thrilled with the news of Xperia 5, so thrilled in fact that we picked up a couple of awards along the way!

T3 awarded Xperia 5 its prestigious Best Phone Award, praising the model for its ability to make movies and games look as beautiful as possible. When it comes to Xperia 5’s popular 21:9 display, T3 highlights how it delivers a truly cinematic picture, and the team LOVE the result! Thanks for the award!

Another win for Xperia 5 comes in the form of Stuff’s Best in Show Award, as fans of Xperia 1 the editorial team were happy to see their favourite specs available in the more compact design of Xperia 5. The added extra of Sony’s award-winning WF-1000XM3 noise cancelling buds as part of a bundle deal with Xperia 5 was described by the team as “an outrageously temping deal.”

If that’s not enough, Xperia 5 also received a Best of IFA award from Android Headlines. Jam-packed with top-of-the-range technologies from Xperia 1, Android Headlines is also impressed with the product’s elegant and compelling design!

And the awards keep rolling in, as Talk Android also gave its Best of IFA accolade to Xperia 5 for its clever technologies inspired by some of Sony’s industry-leading tech from across the wider business, including Alpha cameras and BRAVIA® TVs.

What’s more, the new flagship has also been included in Pocket-lint’s Best of IFA round-up – and we are still waiting for the hands-on reviews to start coming in! Read more about what the media had to say in our media reactions blog and let us know your thoughts on the new Xperia 5 via Twitter!

The post “IFA 2019 Best Phone Award” – and many others! appeared first on Sony Mobile Blog. 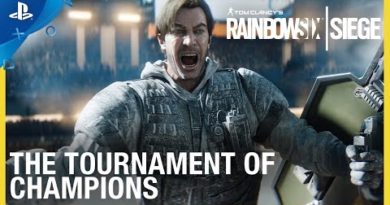 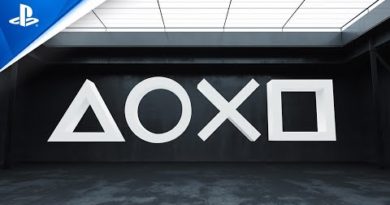 January 25, 2019 Duncan Nagle Comments Off on Help us validate the Xbox Live PC sign-in experience!
We use cookies to ensure that we give you the best experience on our website. If you continue to use this site we will assume that you are happy with it.Ok