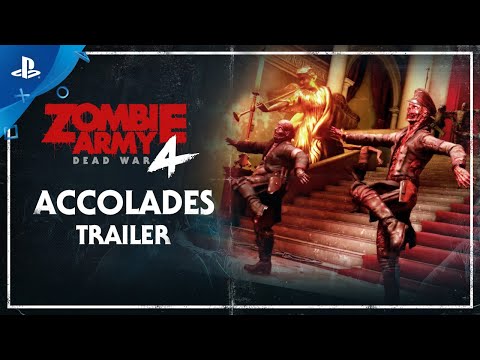 Zombie Army 4: Dead War is OUT NOW! Get your copy on PlayStation 4 TODAY!
A reanimated despot and his ghoulish backup dancers shake a precariously attached leg in this follow-up to Zombie Army Thrillogy, the legendary April Fools’ video released for Zombie Army Trilogy in 2015.
Hundreds of thousands of slayers across the globe are happily mowing their way through hordes of Nazi zombies following Zombie Army 4’s launch earlier this month. There’s more to come too as news on the game’s debut season of additional content will be revealed very soon… 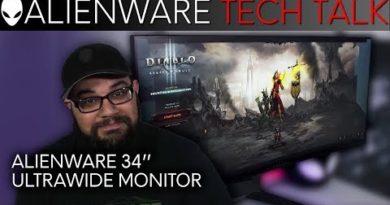 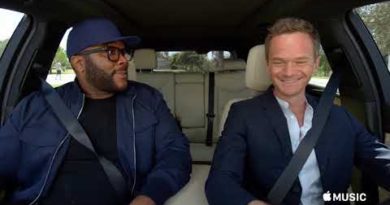 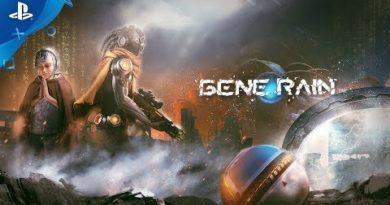 July 16, 2018 Duncan Nagle Comments Off on Gene Rain – Announce Trailer | PS4
We use cookies to ensure that we give you the best experience on our website. If you continue to use this site we will assume that you are happy with it.Ok