December brings the family together for gifts, delicious dinners and… the second annual ID@Xbox Party Time Sale! From bomb diffusion to trivia to the ultimate mage brawler, we have something for everyone. From now through December 9 you can save up to 70% on over 45 great games in the ID@Xbox Party Time Sale. Grab your friends and family and get ready to laugh, scream, and blast your way through the Holidays with some of these favorites.

The
Jackbox Party Pack 3 (40% off) One of the quintessential Xbox party
games, The Jackbox Party Pack 3 is a must have for every host. The
threequel to the party game phenomenon features the deadly quiz show Trivia
Murder Party, the say-anything sequel Quiplash 2, the surprising
survey game Guesspionage, the t-shirt slugfest Tee K.O., and the
sneaky trickster game Fakin’ It. Use your phones or tablets as
controllers and play with up to 8 players, plus an audience of up to 10,000!

MageQuit
(20% off) “Wizard Brawler” might be one of the best tag lines for a game ever.
Mages are super powerful and underappreciated for their brawling and beard
growing abilities. MageQuit is a top-down wizard brawler about spell
drafting and beard envy, MageQuit allows up to 10 mages to battle it out
online or 8 locally. Beards grow longer with each kill; the wizard with the
longest beard after 9 rounds wins!

Ultimate
Chicken Horse (40% off) A party platformer where you and your
friends build the level as you play, placing deadly traps before trying to
reach the end of the level. If you can make it to the end but your friends
can’t, you score points! Play online or locally with your animal buddies and
experiment with a wide variety of platforms to find new ways to mess with your
friends. If you like messing with your friends, this is the game for you!

Keep
Talking and Nobody Explodes (60% off) One player is trapped in a
room with a ticking time bomb they must defuse. The others are the “experts”
who must give the instructions to defuse the bomb by deciphering the
information found in the Bomb Defusal Manual. But there’s a catch: the experts
can’t see the bomb, so everyone will need to talk it out – fast! The ultimate
team building exercise where communication breakdowns equal boom.

Knight Squad
(75% off) Warning: this game has been known to cause both intense fun and end
relationships at the same time. Knight Squad is an intense 1 to 8 player
chaotic arena friendship destroyer. Take on current friends and future
frenemies in any of the incredibly fun game modes, ranging from Last Man
Standing to Medieval soccer. All of that using only weapons from the middle ages…
and laser guns… and miniguns.

This is just a small sample of all the great games on sale until
December 9. Check out the full list of games at Xbox.com
and stay tuned to Xbox Wire for news on future sales of great ID@Xbox games.

Related:
The Grand Finale to the Metal Saga in DC Universe Online
Take on Your Own Evolutionary Journey in Ancestors: The Humankind Odyssey, Available Now on Xbox One
Next Week on Xbox: New Games for December 10 to 13 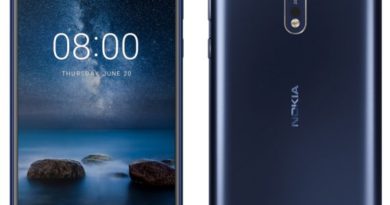 Here is the Nokia 8, the new high-end smartphone from Nokia featuring a dual photo sensor

July 20, 2017 Duncan Nagle Comments Off on Here is the Nokia 8, the new high-end smartphone from Nokia featuring a dual photo sensor 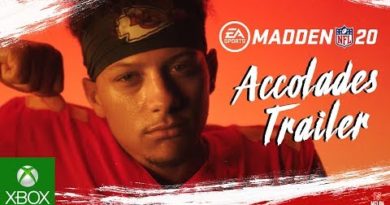 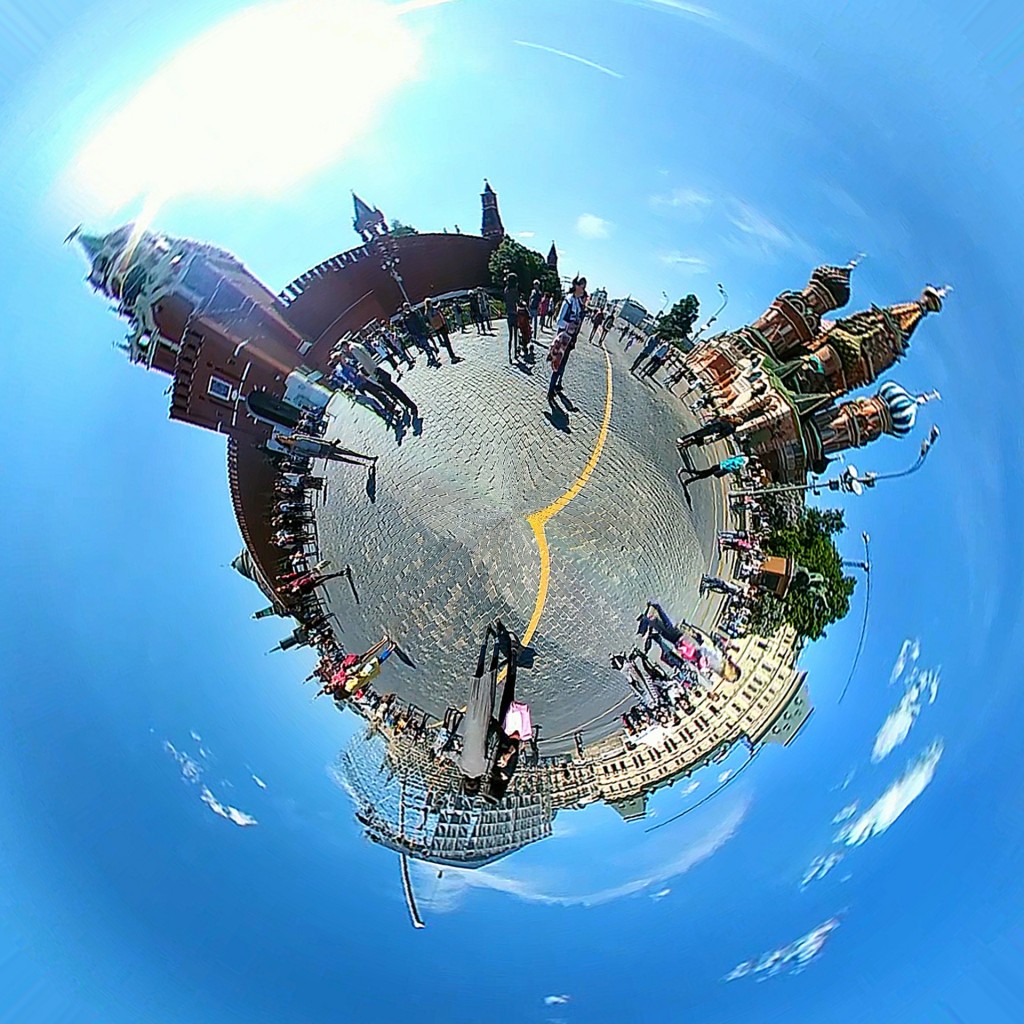 June 6, 2016 Duncan Nagle Comments Off on LG GOES 360 DEGREES TO SUPPORT HERITAGE CONSERVATION THIS WORLD ENVIRONMENT DAY
We use cookies to ensure that we give you the best experience on our website. If you continue to use this site we will assume that you are happy with it.Ok