Hey Xbox Insiders! We have a new Xbox One update preview coming to the Alpha Skip-Ahead and Alpha ring. It’s important we note that some updates made in these preview OS builds include background improvements that ensure a quality and stable build for Xbox One. 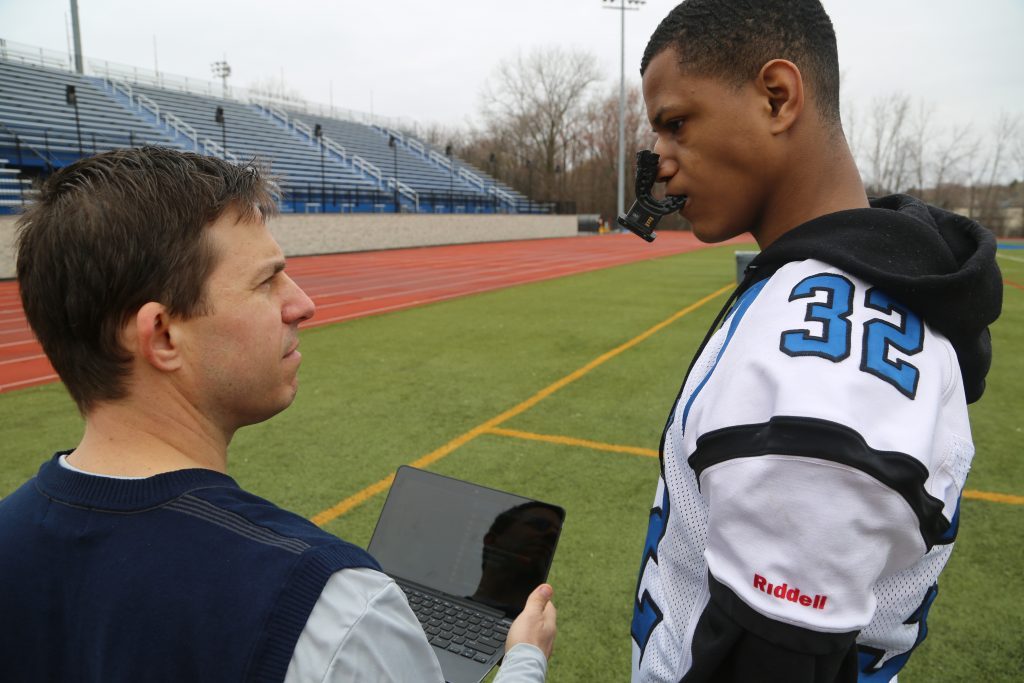 Getting everyone in the game at Xbox, helping football coaches with smart mouthguards — Weekend Reading: Sept. 2 edition 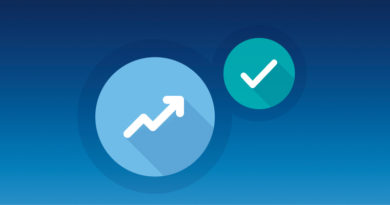 Embracing the age of uncertainty 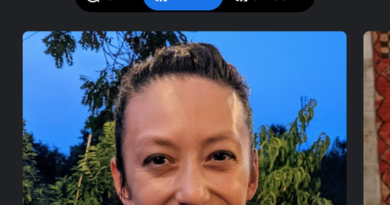 More controls and transparency for your selfies

October 1, 2020 Duncan Nagle
We use cookies to ensure that we give you the best experience on our website. If you continue to use this site we will assume that you are happy with it.Ok