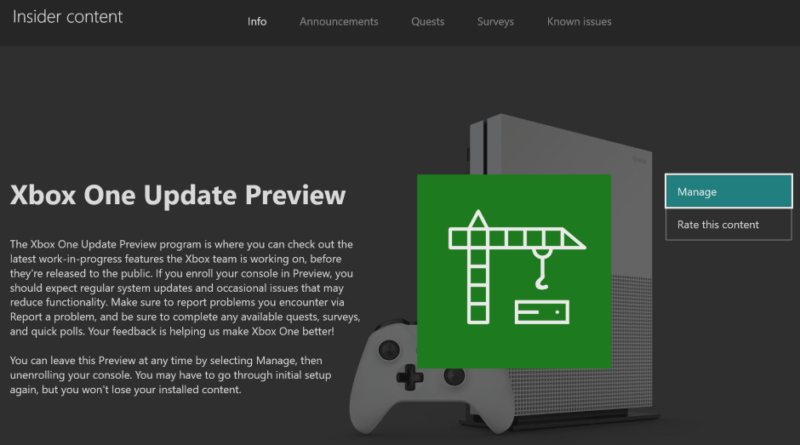 We’ve heard your feedback, and we’re happy to announce the following fixes have been implemented for this 2005 build: 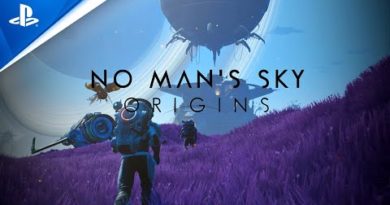 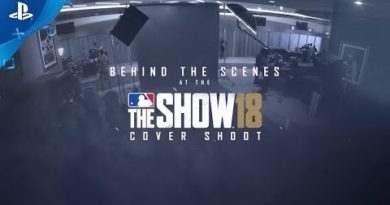 MLB The Show 18 – Under Armour Behind the Scenes | PS4 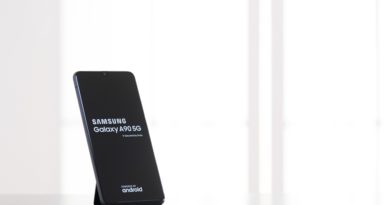 Performance Meets Affordability; Hands-on with the Galaxy A90 5G

December 12, 2019 Duncan Nagle
We use cookies to ensure that we give you the best experience on our website. If you continue to use this site we will assume that you are happy with it.Ok