Richard Sherman had the upper hand in Tuesday night’s epic Xbox Sessions: Game Before the Game episode, as he led the San Francisco 49ers to defeat Travis Kelce and the Kansas City Chiefs, 21-16, in a preview of Sunday night’s matchup. The two players battled it out in a friendly but intense game of Madden NFL 20 on Xbox One X live from Miami.

On the virtual football field, Sherman owned the first half,
scoring the first touchdown and holding Kelce to a mere field goal before going
into halftime with a 7-3 lead for the 49ers. However, Kelce and the Chiefs were
quick to respond in the beginning of the second half with a 50-yard kickoff return,
ultimately leading to a touchdown to give the Chiefs a 10-7 lead as the game
barreled toward the start of the 4th quarter.

While the Chiefs made a huge defensive stand and the teams traded touchdowns, the 49ers couldn’t be stopped. Sherman and the 49ers made a huge pick-6 play towards the end of the game – securing the win and earning Sherman not only bragging rights leading up to Sunday’s game, but also 50 Xbox One X consoles and a copy of Madden NFL 20 for Sherman’s charity of choice, Blanket Coverage, the Richard Sherman Family Foundation.

This wasn’t Sherman’s first time in the Xbox hot seat. The 49ers cornerback laced up his virtual cleats for 2015’s Xbox Sessions: Game Before the Game when he was a player for the Seattle Seahawks, and came up short against the New England Patriots’ Shane Vereen.

If you missed the Xbox Sessions: Game Before the Game episode, you can re-watch the match up on Xbox YouTube, Facebook, Twitter, Mixer, and Twitch channels beginning January 29! Remember to grab a copy of Madden NFL 20, Madden NFL 20: Superstar Edition, or Madden NFL: Ultimate Superstar Edition at 50% off their original price between January 28 and February 3.

With Xbox’s Game Before the Game in the
books and the 49ers coming out on top 21-16 over the Chiefs, we’ll have to wait
until Sunday to see how the IRL game shapes up! 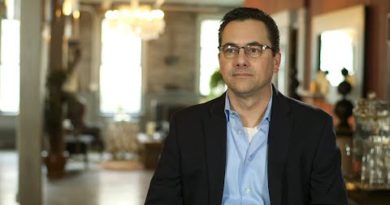 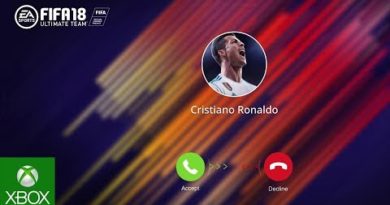 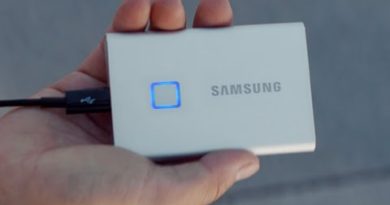