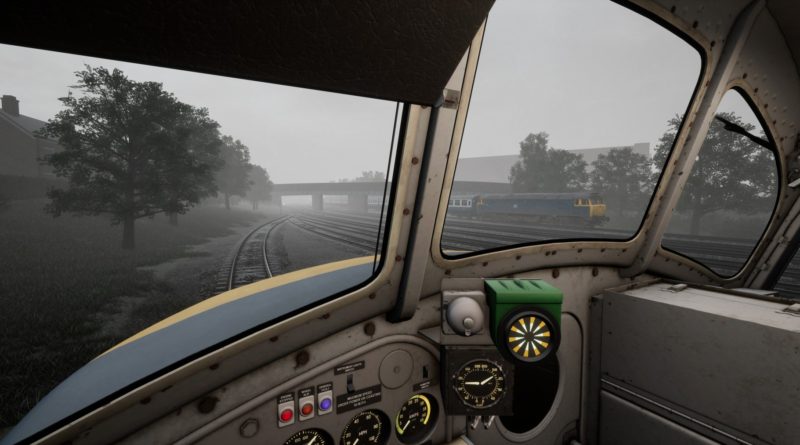 A whole new world is available now in Train Sim World’s latest route add-on! The Northern Trans-Pennine: Manchester – Leeds route unleashes our players on the hills and mountains that make up the backbone of England in a route filled with new challenges and features.

The Northern Trans-Pennine route takes on the mountains directly –  facing the challenge of running through and over them. This will give you a set of unique challenges as you battle steep gradients to bring passengers home on time.

We’ve also set this route in the 1980s and gone to great lengths to capture the industrial grease and grime from that era to bring the world to life around you. Many of features of modern trains were absent then, so this authentic experience includes:

As always the highlights of the route are the locomotives themselves – so lets take a look at the lineup:

With production starting in 1956 and the final units only being removed from service in 2003, the Class 101s are a massive success story on the UK rail network. As the driver, you’ll need to master the manual gear-change system (the first of its kind in Train Sim World), much like you would in a car.

These powerful diesel locomotives were the champions of the Midland Main Line until their withdrawal at the end of the 1980s. Common for many years along the Trans-Pennine route, the Class 45 is the perfect seat from which to tackle the steep grades and heavy trains – and it’s full of little details like seat height controls that bring the locomotive to life around you.

The Class 47 originally appeared in Train Sim World as a restored, contemporary heritage locomotive on the West Somerset Railway route. On the Northern Trans-Pennine however you’ll be dealing with a totally rebuilt model reflecting the on-board systems in place during the 1980s – as well as a more authentic and grimy look and feel that perfectly suits the latest release.

The Northern Trans-Pennine route for Train Sim World is available now on Xbox One. It’s the perfect piece of history whether you’re looking for something new or an experienced driver excited about a blast from the past.

The Northen Trans-Pennine add-on for Train Sim World is now available on the Microsoft Store for $29.99. Click here to learn more.

Related:
Dragons, Elsweyr, and a Year-Long, Epic Adventure are Coming to The Elder Scrolls Online on Xbox One
GDC 2019: Gaming for Everyone Community Events
Rock Band DLC Bundles Now Available on Xbox One 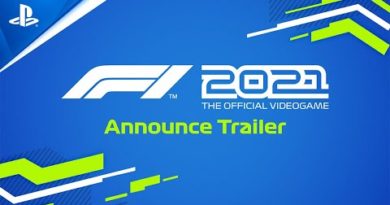 Super Lucky’s Tale will be Extra Super at PAX West

September 1, 2017 Duncan Nagle
We use cookies to ensure that we give you the best experience on our website. If you continue to use this site we will assume that you are happy with it.Ok