Society is everything in Frosptunk, the Victorian-era city-builder and a society simulator from 11 bit studios that is making its way to Xbox One today, October 11. As you reign in the last city on a severely frozen Earth, your success heavily depends on how you steer society and how well you balance between their hope and discontent.

Let’s not forget that you also build and maintain infrastructure; Frostpunk is a mix of city-builder, survival, and society simulator after all. Anyway, staying on the topic, it’s not an exaggeration to say that designing society’s behaviors as reliable and meaningful was a huge part of the development process. Ruling the Frostpunk society is being like a leader of an authoritarian regime although you can be a very enlightened one. At the brink of arctic apocalypse, people need to be guided in order to survive in harsh conditions. They’re willing to be more unnatural, but at the same time they still fear to push boundaries too hard. Because despite their situation people try to minister their humanity. And we’re talking about an era which from today’s perspective seems like full of incomprehensible cruelty.

Finding the middle ground between two society conditions was the biggest challenge while building this whole system. At first, the game felt too subtle. The grim tone wasn’t clear enough. On the other hand, pushing into the opposite direction and moving moral boundaries to further extremes made the tone too comic to be taken seriously. So we had to balance this in a healthy way so that in the end you, as a player, feel this is all real. As we saw from player feedback, we nailed the tone in the exact point we needed. How? We “hired” hope and discontent for the greater good of the game.

Players can choose every citizen, be it a worker, an engineer, a child, and see where they live or what they do during their free time. Every citizen has its need system and the game “digests” it to communicate it to players throughout entire game. All the needs, meeting these needs, illness, food supply, faith in you as a good leader – everything is taken under consideration to ultimately tell you about the entire society’s hope and disconent. Those two factors will tell you where are you going with the people of your city. They’ll either follow you or your days as the city ruler will be over. Strategy, city-building, ruling people, survival – all these await you in Frostpunk on Xbox One today!

Frostpunk is available now for Xbox One on the Microsoft Store. Click here for purchase details.

Related:
Next Week on Xbox: New Games for October 15 to 18
Details on Vigor 1.1 Update: Bridges
Play Moons of Madness with the Lights On 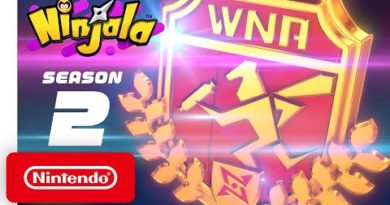 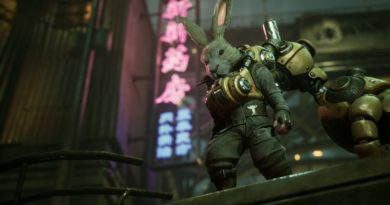