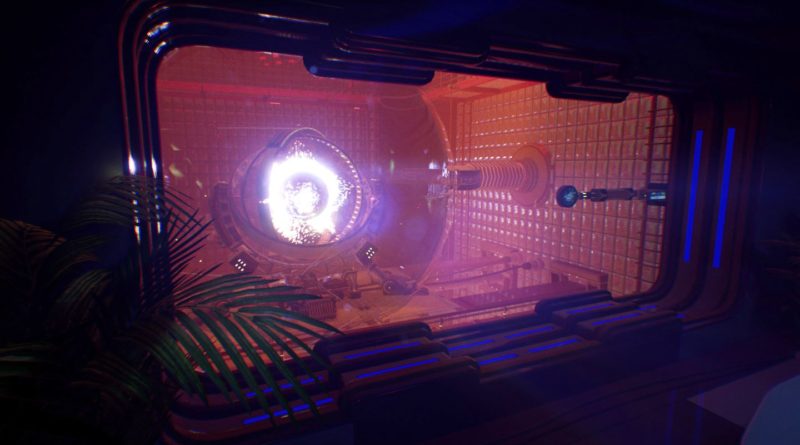 Hello, stargazers and supernovas! Elea is a surreal space adventure inspired by classic science-fiction literature and we’re over the moon to announce that Episode 1 of Elea will release soon and is now available for pre-order on Xbox One.

Elea is an exploration game that revolves around space scientist and expecting mother, River Elea Catherine Jones. You assume the role of Elea and progress through the story by interacting with your environment and solving puzzles. In this first episode of the trilogy, you get to know Elea and start to unravel her mind-blowing family story.

In 2073, Earth was struck by a horrid childhood disease. To save humanity from extinction, volunteers from around the globe boarded the interstellar spaceship Pilgrimage and set out to colonize a recently discovered exoplanet called Solace. Shortly upon arrival, all communication was cut off and nothing was heard from the Pilgrimage and its crew since.

13 years later, Elea joins a recovery mission to discover the fate of the Pilgrimage, but most importantly that of her missing husband who was an important member of the ship’s crew. This is where you enter the story and embark on an interstellar journey through sensational three-dimensional space settings, varying from detailed spaceship interiors to breathtakingly beautiful panoramic scenes. Along with this peculiar trip through outer space, you revisit memories and face phenomena beyond human understanding

Elea is developed by a tiny Bulgarian game studio with massive ambition. The studio is called Kyodai, which means brothers in Japanese. This name was picked because each team member is a multi-layered person and they all highly value working together and helping each other. Their main inspiration for the game came from the books of classic sci-fi authors such as Stanislaw Lem, Arthur C. Clarke, and Frank Herbert. They see the narrative they created for Elea as the epitome of everything they like in existing science-fiction stories and characters. They wrote the story with the idea of telling something that is fresh and unexpected, but at the same time familiar to a certain degree. Additionally, they were inspired by the conflicts that often drive interesting stories in books, movies and of course games, and carried this through in the story of Elea.

Kyodai love first-person games and believe that they have the potential to be the next big thing regarding storytelling. They wanted Elea to bring real innovation to the first-person genre and to have a uniquely distinctive element besides an exceptional narrative. They noticed that most story-driven first-person adventures offered just one main distinct location with one visual style and tone. Inspired by their love of old-school video games they decided to take a completely different approach to the genre. They took on the challenge of telling Elea’s story in a style like that of old-school platformers, where there is a lot of variation between different levels. In old-school platformers you can go from a lava level to a snow level followed by a jungle level and an underwater level. They wanted Elea to reflect this variation in surroundings as well, to make the game feel like an enormous journey through time and space.

The developers describe Elea as a game that takes the player on the deeply personal journey of a woman whose life is marked by loss, grief, and self-accusation in the aftermath of a global pandemic that turned her youngest boy into a raging psychopath. By putting the character up against events and phenomena which are beyond human grasp, Elea aims to defy the conventional notions of personal accountability, choice, and the meaning of life. It is a story about our fragility as a species, about finding solace through surrender. The team asked themselves the following questions: At the edge of an evolutionary precipice, will we be held back by our emotional burdens or will we manage to let go? Do our mortal joys and grievances matter when the great forces of the universe are at play?

Elea can easily be assigned to the increasingly popular category of experience-type products, where storytelling and emotionally touching moments are paramount for the player enjoyment. However, we want to emphasize that Elea is not just a relaxing walk in beautifully crafted environments with psychedelic visual sequences.

The game mechanics heavily depend on the total interaction with the surrounding world and there are puzzles to solve. In some scenes, the player can produce an event by just looking at something, without any additional physical interaction. Finally, we can assure you that, in some specific situations, Elea can die.

Now it’s time for you to enjoy the finished product and venture out on an interstellar discovery of your own. See you in space!

Related:
This Week on Xbox: August 10, 2018
Five Pro Tips to Survive the Creative World of TerraTech, Out Now on Xbox One
Buy an Xbox One and Get a Bonus Game Just in Time for Madden Season 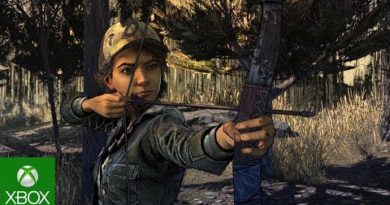 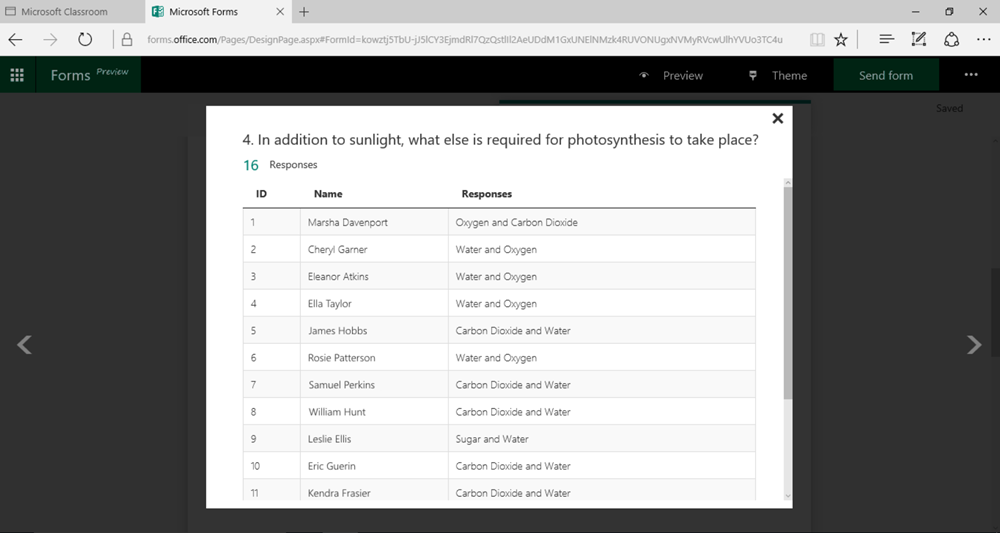 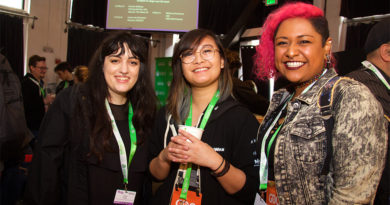 April 5, 2018 Duncan Nagle
We use cookies to ensure that we give you the best experience on our website. If you continue to use this site we will assume that you are happy with it.Ok