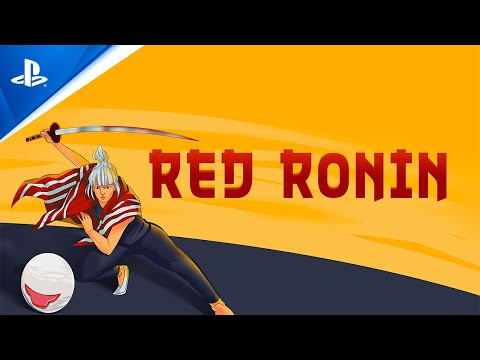 Red Ronin is a Tactical Turn-based but fast paced with real time and dash ‘n slash game where a bloodthirsty ronin and her companion bot searches for revenge. The game brings a lot of simple movement concept mixed with creative puzzles that increasing complexity during the game.

Red is a swordsman who decides to get revenge on her former teammates after being abandoned on a complicated mission. The task will not be easy, as your targets are protected by numerous violent thugs.

To reach her goal, the assassin enlists the help of Isaac, a robot that provides tactical support during incursions. As usual, there is more to the initial premise and the story is gradually deepened. 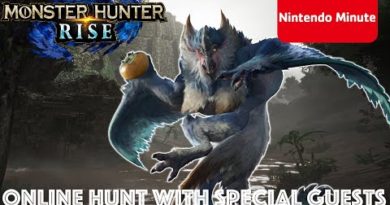 July 13, 2020 Duncan Nagle
We use cookies to ensure that we give you the best experience on our website. If you continue to use this site we will assume that you are happy with it.Ok