Need to whip up some vegan-friendly party appetizers? Try these delicious Greek-inspired dishes.

Last month, I was preparing to host a swanky cocktail party, and I wanted to serve Greek-themed party food. I suddenly realized that more than a handful of my guests were vegan, so I needed appropriate appetizers. I came down with a mild case of party panic because while there are lots of stellar vegan cookbooks, most of them don’t contain a ton of appetizer offerings. After a little research, I discovered some great options that I was confident omnivores would enjoy as well.

My first pick was a recipe for garlicky basil hummus that Dr. Srefania Knurick shared with us.

My next pick, also a Dr. Knurick recipe, seemed too easy and good to be true.

Stuff almonds into olives and enjoy.

This recipe inspired me to stuff olives with all kinds of vegan delights, such as pureed tomato and basil with olive oil, cashew cheese with marinated hot Italian peppers, and macadamia nuts and vegan cream cheese. I created a festive olive platter.

Next, I decided to fill espresso mugs with soup, and I used a vegan version of another delicious Dr. Knurick recipe.

I made vegan cornbread mini muffins to go with the mini-soups. I added a tray of sliced tomatoes, drizzled them with balsamic vinegar and draped them with basil leaves, and added plenty of vegan pita bread and sweet potato chips. My entire snack ensemble was vegan!

I got carried away and made the two signature cocktails vegan: a vodka martini with olives and a cucumber basil refresher. I am happy to report that the Greek vegan menu was a hit and got rave reviews from vegans and carnivores alike. The real test was that all the platters and dishes were empty at the end of the party, and I didn’t have to plant little signs that said “vegan” or “vegetarian” among my party trays. If you’re throwing a cocktail party sometime soon, you might want to consider partying like a vegan. 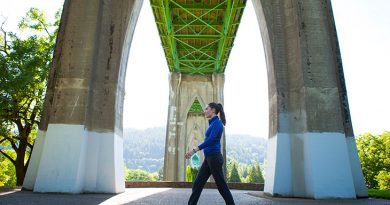 How to Turn Any Walk into a Zen Session

September 28, 2016 Duncan Nagle Comments Off on How to Turn Any Walk into a Zen Session 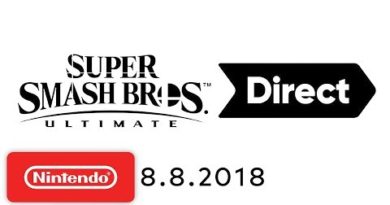 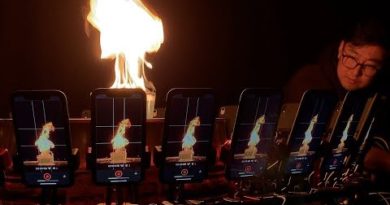 January 28, 2019 Duncan Nagle Comments Off on Shot on iPhone XR — Experiments II: Full Circle (Behind the Scenes) — Apple
We use cookies to ensure that we give you the best experience on our website. If you continue to use this site we will assume that you are happy with it.Ok