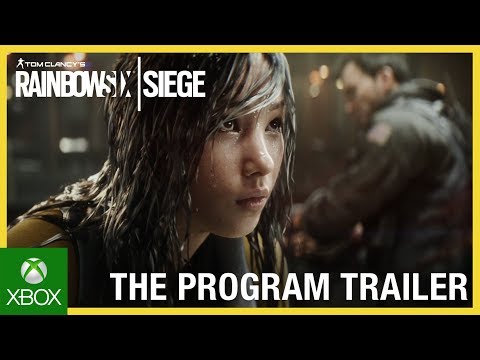 Harry is gathering the greatest Operators from around the world, and they’re ready to prove their worth. Stay tuned tomorrow to learn how you can take part in the action.

Rainbow Six Siege is an exciting, new approach to the first-person shooter experience that puts tactical combat and masterful destruction at the center of the action. Lead your team of unique, counter-terrorist Rainbow operators through tense and thrilling combat scenarios, and achieve victory through smart preparation and strategic improvisation. Rainbow Six Siege is available now on Xbox One.

-THE RULES OF SIEGE: Five versus Five. Attack versus Defend. Infiltrate versus Fortify. Team-based strategy meets intense, tactical combat.
-WORLD’S ELITE COUNTER-TERRORIST OPERATORS: Choose your Operator and wield their unique ability to breach or defend the objective as a part of an elite team.
-DESTRUCTION AS A TOOL: Walls can be shattered; floors and ceilings can be breached. Mastering the tactical use of destruction is the key to victory.
-CLOSE-QUARTERS COMBAT: With tight spaces shaping all combat arenas, tense encounters and up-close-and-personal firefights abound within every Siege. 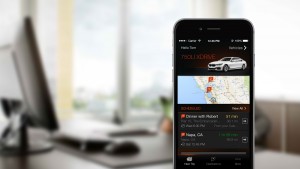 The Importance of Robots, VR and IoT to Channel Partners in 2018

April 18, 2018 Duncan Nagle Comments Off on The Importance of Robots, VR and IoT to Channel Partners in 2018 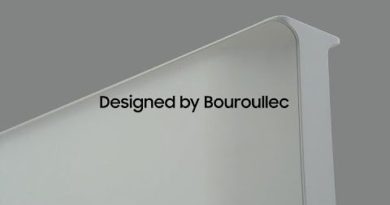 May 7, 2019 Duncan Nagle Comments Off on The Serif: Design & Ambient Mode | Samsung
We use cookies to ensure that we give you the best experience on our website. If you continue to use this site we will assume that you are happy with it.Ok