Whether in the US, Canada, or Europe, it looks like players on both sides of the Atlantic spent a lot of time with FIFA 21 this past month. The title topped both PS4 and PS5 charts, with Black Ops Cold War, Assassin’s Creed Valhalla, and Grand Theft Auto V also appearing prominently across the lists.

Read on for the most downloaded titles across PS4, PS5, and PS VR:

*Naming of products may differ between regions.
*Upgrades not included.

*Naming of products may differ between regions. 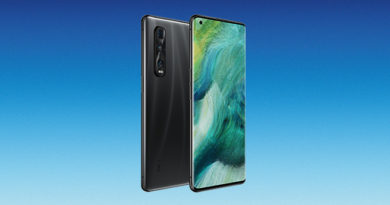 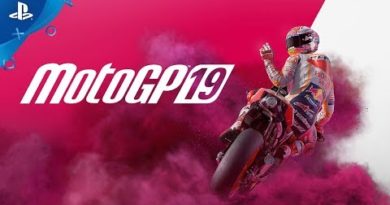 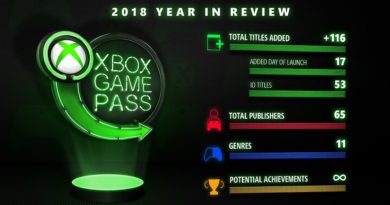 January 8, 2019 Duncan Nagle
We use cookies to ensure that we give you the best experience on our website. If you continue to use this site we will assume that you are happy with it.Ok