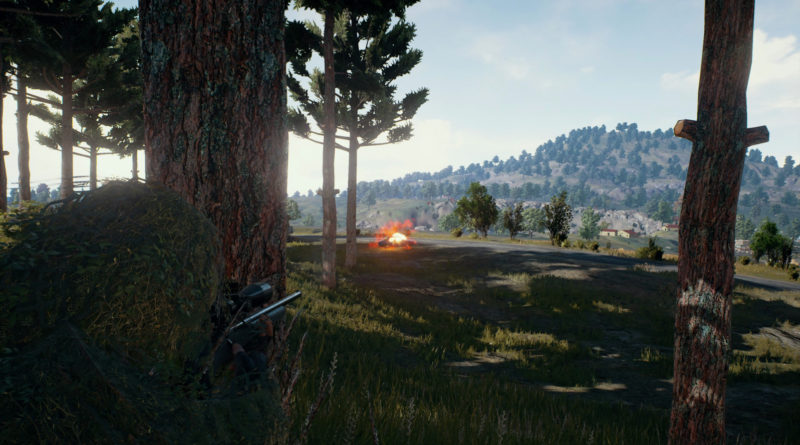 Xbox fans, the day has finally come: PlayerUnknown’s Battlegrounds is available now as a console launch exclusive on Xbox One! Since we first announced PUBG would be coming to Xbox at E3 2017, it’s been amazing to see the excitement and anticipation fans have shared and on behalf of everyone at PUBG Corp., we want to thank you for your support.

Over 24 million PC gamers have played PUBG since it launched in Steam Early Access in March. Many Xbox fans may have heard of the game but not yet know what it’s about. PUBG is a battle royale-style game which puts up to 100 players on the remote island of Erangel for a winner-takes-all showdown. Each game starts the same – you jump out of an airplane over an island, look for a safe (or dangerous) place to land, scramble for armor, weapons and health kits, and try to stay alive as the safe zone becomes smaller and smaller, forcing players to keep moving to survive.

We chose to bring PUBG to console on Xbox One in the Xbox Game Preview program, as it’s the only console platform that gives us the opportunity to partner with the community and build the game together, much like we did with the PC version. The experience you have in PUBG on Xbox One today will be somewhat similar to what we shipped back in March on PC, but with a few updates. In addition, to support for third-person solo, duo, and squad gameplay on the current Erangel map, PUBG on Xbox One will also feature vaulting at its launch into the Xbox Game Preview program. On Xbox One X, the game will be enhanced to include HDR support and 4K resolution, with more details to come.  While in the Xbox Game Preview program, PUBG on Xbox One will continue to receive new content updates including the new desert map, “Miramar,” optimizations and more. Our goal is to unify the feature set and product roadmap of the PC and Xbox versions of the game as soon as possible.

There are also some very cool Xbox-exclusive things that I wanted to call out. The team at PUBG Corp. has been working closely with team Xbox, not just in bringing the game from PC to console; we also collaborated on creating some Xbox-exclusive, limited-edition cosmetic packs.

We first announced the limited-edition cosmetic packs at Paris Games Week and shared details on availability dates and pricing before The Game Awards. These cosmetic packs are exclusively available to Xbox players for a limited time and there are no plans to feature any in-game purchases in the Xbox Game Preview version of PUBG; these will be the only items that can be purchased during the preview period. There’s still time to pick up the Accessory Pack and Tracksuit pack, each available for $5.

Additionally, to help celebrate the launch of PUBG today, the Mixer team launched HypeZone, a brand-new Mixer channel dedicated to high-stakes PUBG streams that automatically switches between Mixer broadcasters closest to winning a coveted Chicken Dinner, resulting in a constant stream of the most exciting PUBG action on the platform. Catch HypeZone on Mixer at mixer.com/HypeZonePUBG.

Feedback and hearing from you as you drop onto the island in the coming week and months is key to helping us build the best PUBG experience, so please take time to let us know what you like and what can be improved in the PlayerUnknown’s Battleground’s Xbox One feedback forum here. There you’ll also find FAQs, troubleshooting info and update to date information on the game.  With the feedback we’ve already received from the PUBG community and a new chapter for the game on Xbox through the Xbox Game Preview program, it’s never been a better time to jump into the ultimate battle royale experience. See you on the battleground!

Celebrate the Legacy of Star Trek Online on Xbox One with New Episodes, Operations, and More 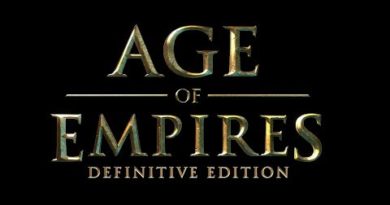 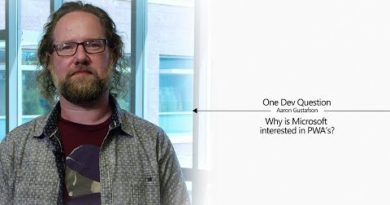 One Dev Question with Aaron Gustafson – Why is Microsoft interested in PWA’s?