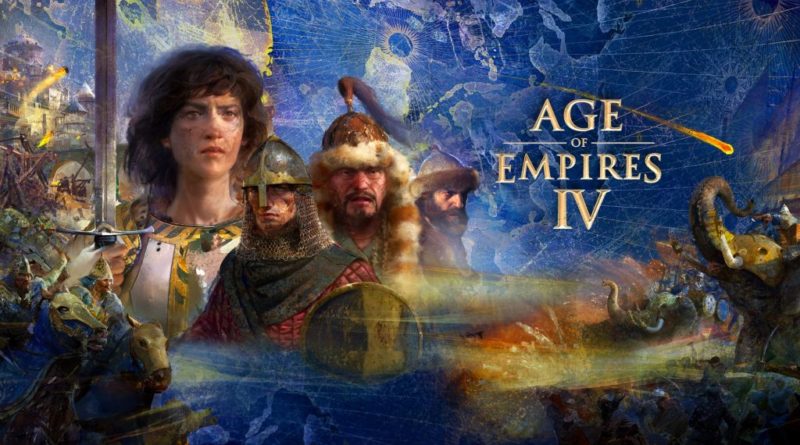 During the Xbox & Bethesda Games Showcase June 13, a lot of news came out on new games. We’ll highlight a few here, but be sure to go over to Xbox Wire to get the full download. Age of Empires IV launches Oct. 28 with Xbox Game Pass for PC, Xbox Game Pass Ultimate Windows 10 and Steam. The latest chapter in the Age of Empires franchise will have two new launch civilizations, a newly-revealed campaign, naval combat and the appearance of Joan of Arc. Read more about it on Xbox Wire. Xbox debuted a brand-new trailer, featuring never-before-seen scenes from Psychonauts 2, the highly-anticipated sequel to the 2005 cult comedy classic. In this version, you play as Razputin Aquato, a trained acrobat and powerful young psychic, who has realized his lifelong dream of joining the international psychic espionage organization known as the Psychonauts. But these psychic super spies are in trouble. Raz must use his powers to bring the murderous psychic villain, Maligula, back from the dead. You can preorder it Aug. 25. Find out more about Pyschonauts 2 on Xbox Wire. 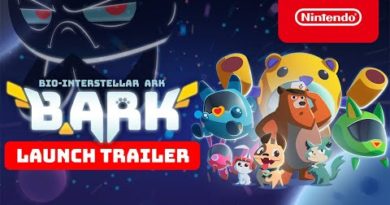 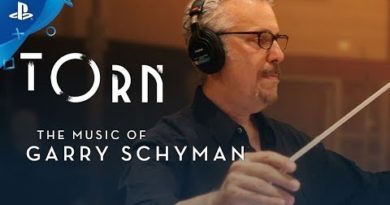 July 19, 2017 Duncan Nagle
We use cookies to ensure that we give you the best experience on our website. If you continue to use this site we will assume that you are happy with it.Ok