Basketball and Hip Hop fans, this episode of Xbox Live Sessions is calling your name! Tune in to catch artist Lil Yachty and NBA All Star and the Minnesota Timberwolves’ Karl-Anthony Towns play as themselves in the new NBA 2K19, which just launched today. Hosted by Ronnie 2K, the stream will air on the Mixer Xbox Channel on September 10 at 3 p.m. PDT.

This is a great opportunity to get an inside look at NBA 2K19, the game that celebrates 20 years of redefining what sports gaming can be, on the world’s most powerful console. But that’s not all – viewers will also have a chance to win one of 10 Xbox One X NBA 2K19 bundles from Team Xbox!

Don’t miss all the action on Monday, September 10 at 3 p.m. PDT on Mixer and stay turned to Xbox Wire for future episodes of Xbox Live Sessions!

Related:
Brush up on Your NBA Live 19 Knowledge Before Hopping on The Sticks
Survive the Zombie Apocalypse One Turn at a Time in Dead Age
Inside NBA 2K19: Tips for Pros and Rookies Alike 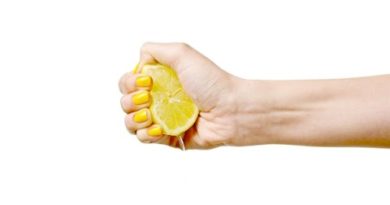 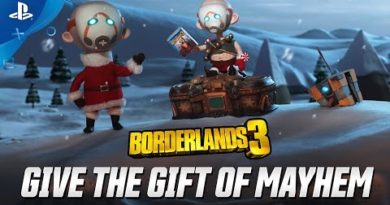 Borderlands 3 – Give the Gift of Mayhem | PS4 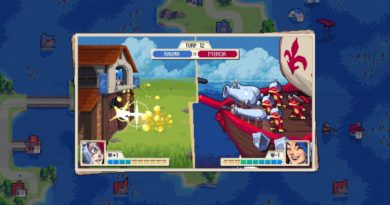 February 8, 2019 Duncan Nagle
We use cookies to ensure that we give you the best experience on our website. If you continue to use this site we will assume that you are happy with it.Ok