Smartphones. They’re our portal to a whole new world of information, communication and entertainment, but what happens when you run out of data? Forget dashing between Wi-Fi hotspots or downloading entertainment to watch on the go because you’re worried about racking up out of bundle charges. Now you can relax knowing you can use your favourite apps on the go as much as you like, without having to keep an eye on your usage…

A recent survey of our customers found 68 per cent of you are concerned about exceeding your monthly data allowance. That worry seems to be enough to prevent you from making the most of your mobile, which is something we think needs changing…

Enter Vodafone Passes! From this month you can liberate yourself from the constraints of Wi-Fi and eliminate the worry of chewing through your data allowance by opting for one of five Vodafone Passes, which offer you more bang for your buck than ever before.

Choose from: Chat, Social, Music, Video or Combo. All are designed to be added to your existing plan, each giving you unlimited access to a selection of popular apps without eating into your monthly data allowance.

How does it work?

But how does it actually work, you ask? To be eligible for Vodafone Passes you’ll need to have a Vodafone Pay Monthly Red Extra or Red Entertainment Plan or a Mobile Broadband plan purchased on or after the 12 April 2017. You can have any combination of individual Passes (Chat, Social, Music, Video) or you can have the Combo Pass instead which includes access to the entire range of apps included in all Passes.

The Combo Pass gives you access to the entire range of apps. You can add or remove Passes in your My Vodafone app.

You can add or remove Vodafone Passes by logging into your My Vodafone account or in the My Vodafone app. Your Pass may take up to 48 hours to update on your SIM. However, if you restart your device you can start enjoying your Pass straight away. If you add a Pass part way through the billing cycle you will be charged for the first two months’ usage on your first bill.

What if you get part way through the month on one or two Passes and decide you’d quite like more? Easy. If you add a Combo Pass mid-month, you’ll be refunded the cost of any other Passes purchased that month as your Combo Pass now covers you for the apps included in all four Passes.

And if you want to cancel a Pass? Again, this can take up to 48 hours to update on your SIM. During this time, you may still be able to access the apps and websites previously covered by your Pass. Don’t worry though, to speed things up, simply restart your device and it’ll update straight away. Unfortunately, we can’t refund the charge, in whole or in part.

Which apps are included?

Each Vodafone Pass incorporates a different set of apps and here at Vodafone UK we’re giving you more entertainment and apps that won’t use up your data, than any other UK network:

Combo Pass, of course, gives you as much access as you want to all of the above. But you can also mix and match – opting for one, some or a Combo Pass as it suits you.

Is there anything my Pass won’t cover?

Our Passes allow you to make the most of your favourite apps on the go – at home in the UK and within our 50 Roam-free destinations around the world (limited to 5GB per month for any Pass you’ve added to your account in Roam–free destinations). They also include access to each service on the web. But there are a few things you’ll still need your monthly data for:

Say for example you have a Social Pass and you’re scrolling through Facebook, if you click on a link for a trailer that takes you out of Facebook and into Netflix, the data you use to watch that trailer on Netflix will be deducted from your monthly allowance unless you also have a Video Pass (or Combo Pass).

So there you have it, everything you need to know about the new way to enjoy worry-free app access on the go. Don’t live in fear of data blow-out. Grab a Vodafone Pass and get in on the action.

Find out more about Vodafone Passes… and get the full terms and conditions here.

Show me how to get started with smart home tech 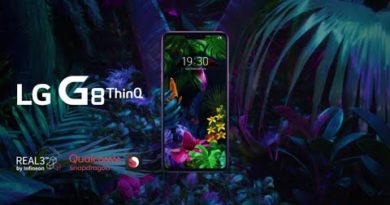 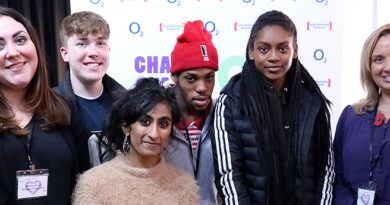 Change Starts with Us: Together, let’s stamp out bullying

November 11, 2019 Duncan Nagle Comments Off on Change Starts with Us: Together, let’s stamp out bullying 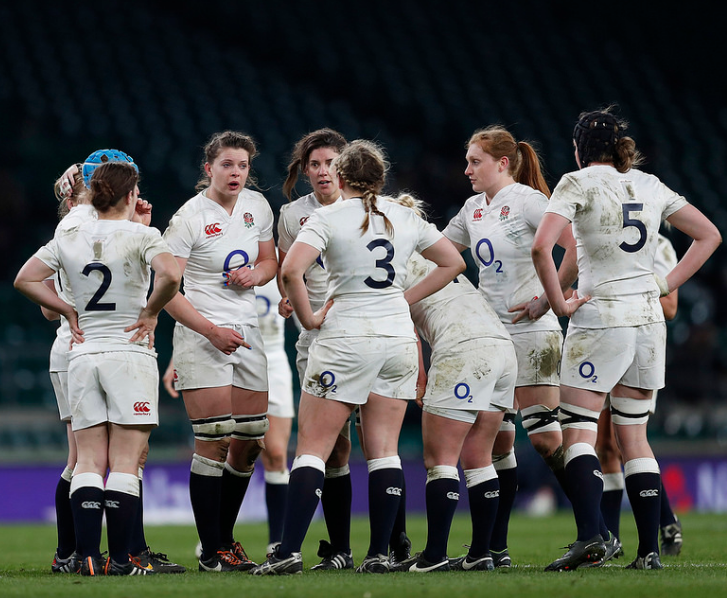 July 6, 2016 Duncan Nagle Comments Off on England Rugby Women’s squad look to bounce back after opening defeat
We use cookies to ensure that we give you the best experience on our website. If you continue to use this site we will assume that you are happy with it.Ok