Hey Xbox players! Hoplon Studio here, from Brazil, to say hello and introduce you to Heavy Metal Machines! It is a fast-paced free-to-play multiplayer vehicular combat game where players engage in 4v4 intense battles, controlling deadly vehicles in arenas filled with challenges. The game is set in post-apocalyptic world and it is now available on Xbox One, compatible with Xbox Series X|S.

In Heavy Metal Machines, you will be in a team of four players battling against another team to take a bomb to the opponent’s base. The first team to deliver the bomb three times is declared the winner. Remember, teamwork and strategy are key to rule the arenas!

Get Your Driver’s License

Before starting a Heavy Metal Machines match, you’ll go through a brief tutorial to learn the basics of the game. Once in a match, don’t worry, an Instructor will be always at your side giving you tips to succeed in the arenas. If you don’t think you are ready yet, you can always practice with bots in the Training Mode to sharpen your skills.

In Heavy Metal Machines you will be controlling machines with different gameplay styles and weapons. Each machine is specialized in one of three main roles. For a balanced match, make sure your team has all three roles:

Heavy Metal Machines matches take place in either Metal God or Cursed Necropolis arenas. Metal God Arena is considered the Coliseum of Metal City as it is the main stage for the official Heavy Metal Machines championships. This mirrored battlefield is perfect for using classic team setups: a transporter, a support, and two interceptors. On the other hand, Cursed Necropolis Arena is a cursed land, full of acid and other hazards. The Arena has treadmills that change the machine’s speed and direction, as well as repellers, which will push the bomb if hit. Test your skills to survive till the end!

Play Heavy Metal Machines casually, or if you want to spice things up, you can create your Team and bring it to the Colosseum, an in-game Tournament, to battle for prizes and prestige. And whenever you feel ready, you can play the Ranked Mode, where your performance ranks you in a division system with different rewards every season.

As an early Xbox player, enjoy a Free Battle Pass Pack, a special gift available only until March 8, that includes the Battle Pass for the season, 3 characters and lots of cosmetic items!

So, get ready for a truly new gameplay experience, and call your friends so you can play together! Don’t forget to claim your Battle Pass Pack for free! Xbox players looking forward to becoming part of the Heavy Metal Machines community can join our official Discord channel: https://discord.gg/heavymetalmachines. We’re also on Facebook, Twitter, Youtube, Twitch and Instagram.

See you in the Arenas!

☆☆☆☆☆
5
★★★★★
Get it now
Xbox One X Enhanced
Heavy Metal Machines is a one of a kind Free-to-Play Multiplayer Vehicular Combat game where players engage in 4v4 intense battles, controlling lethal vehicles in post-apocalyptic arenas.

A ROSTER OF UNIQUE VEHICLES
Ranging from a car crushing Monster Truck and a heavy armored Tank to a blade thrower Motorcycle and a magnetic Tow Truck, each of the many vehicles has a different set of weapons and gameplay styles that bring a wide range of strategic possibilities to each match.

BECOME A METAL GLADIATOR
You can play HMM casually, or if you want to spice things up, join the Ranked Mode to be godlike, or create your Team and bring it to the Colosseum, an in-game Tournament, to battle for prizes and prestige.

NEWCOMERS ARE WELCOME
If you are new to HMM, no worries! Training modes are available to sharpen your skills.

COMPETITION
If you feel competitive, you can participate in Community Tournaments, or even the Metal League, Heavy Metal Machines’ Official Tournament, that features cash-prizes to fuel the game’s Esports scene.

PLAY TOGETHER
Meet new players in the game or bring your friends for way more fun!

MAY THE BEST GLADIATOR WIN
HMM is free-to-play and not pay-to-win. Rest assured that there is no way to buy in-game items that give vehicles gameplay advantages.

Related:
Plunder the Depths of an Accursed Temple in Curse of the Dead Gods
New Games with Gold for March 2021
Join the Chivalry 2 Alpha Round 11 on Xbox One and Xbox Series X|S! 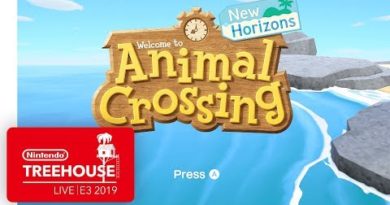 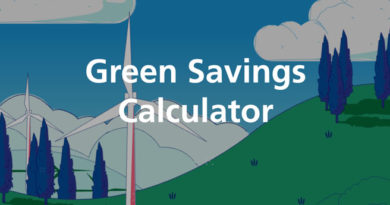 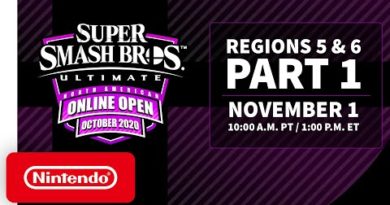 November 2, 2020 Duncan Nagle
We use cookies to ensure that we give you the best experience on our website. If you continue to use this site we will assume that you are happy with it.Ok