Back in September last year, it was announced that the Rare-developed ’90s smash GoldenEye 007 would be returning to consoles at last, for experienced players to enjoy all over again and a new generation to investigate for themselves.

Today we can announce a date for GoldenEye 007’s arrival on Xbox Game Pass, and you won’t have to wait long: the global launch date is January 27, 2023, just two days from now. In fact the rollout begins late on January 26 in some territories, becoming available to players all over the world by January 27.

The version of GoldenEye 007 set to appear on Xbox Game Pass is the classic game that made waves in 1997, based on the movie that introduced audiences to a thrilling new era of James Bond. It comes packed with objective-based stealth shooter gameplay and, of course, a legendary local multiplayer mode for split-screen showdowns with friends. It also offers a few key additions for a modern audience, including alternative control options, achievements to unlock and native 16:9 resolution up to 4K Ultra HD (where supported).

GoldenEye 007 will be available on Xbox One and Xbox Series X|S as part of Xbox Game Pass. Additionally, players who own a digital copy of Rare Replay, the 30-game compilation of Rare games made to celebrate the studio’s 30th anniversary, will be able to download and enjoy the game free of charge. Watch for it breaking cover on January 27!

Related:
How to Watch the Xbox & Bethesda Developer_Direct on Wednesday
A New Year Rings in New EA Play Rewards!
Persona 3 Portable and Persona 4 Golden Are Out Now Xbox and Windows PC

How to Master the Four Seasons in Forza Horizon 4 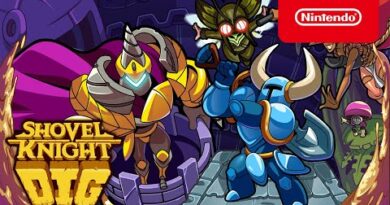 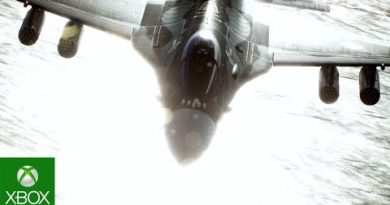