You can find
and install the games here on Xbox.com. Clicking through will send you to the Microsoft
Store, where you must be signed in to see the option to install with your Xbox
Live Gold membership. To download on console, click on the Gold member area on
the home dashboard on your Xbox One.

If you like what you’ve
played and want to keep the fun going, purchase the games and other editions at
a limited time discount and continue playing while keeping your Gamerscore and earned
achievements during the event! Please note that discount percentage can vary by
region.

Tom Clancy’s Rainbow Six Siege
Rainbow Six Siege and its explosive 5×5 PVP action is back for Free Play Days. A great opportunity for new players to try the game, engage in tense, tactical firefights involving team gameplay with a massive online community. With an ever-growing arsenal of gadgets, lead your squad across a variety of destructible environments to secure the win. 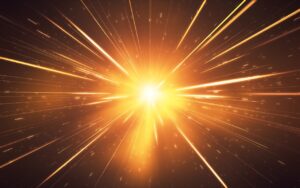 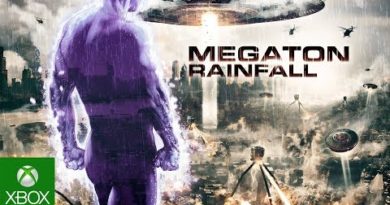 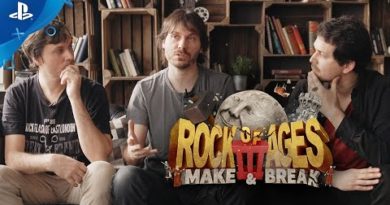 January 9, 2020 Duncan Nagle
We use cookies to ensure that we give you the best experience on our website. If you continue to use this site we will assume that you are happy with it.Ok