For Honor’s Heathmoor has been stricken with drought in Year 5 Season 2 Mirage, which begins today on Xbox Series X|S and Xbox One with the in-game Visions of the Kyoshin event. As the landscape dries out, the water and vegetation that hid the Myre’s Kyoshin Temple have withered away, leaving it unprotected. During the limited-time event, the temple will become a battleground for warriors from Chimera and Horkos, who’ve gathered to fight for resources – only to find themselves fending off mirages of Samurai with unknown capabilities.

From now through July 1, Visions of the Kyoshin puts a new spin on Dominion mode: mysterious warriors possessed by powerful entities battle for control of two points on the map. Defeating them grants a temporary buff, and reveals a glimpse of another world to the player who deals the final blow.

A free Event Pass will be available during Visions of the Kyoshin, granting progression rewards including a new ornament, battle outfit, and mood effect. New weapons can also be looted during the event. In addition to the event, Mirage launches with dried-out versions of four maps – Temple Garden, Belvedere, Highfort, and Forest – as well as a premium Battle Pass that grants gear designed to evoke Japanese mythology and the look of cracked, dry earth.

Whether they’re mirages or otherworldly beings, the temple’s guardians are waiting – do you have what it takes to put them to rest? Jump into For Honor’s Visions of the Kyoshin event and find out.

$7.49
Get it now
Xbox One X Enhanced
Xbox Game Pass
This game is optimized for next-gen (4K Resolution for Xbox Series X / 1080p for Xbox Series S). Cross-save is available: your profile, progression, including all purchases and inventory, is automatically shared.

Discover For Honor®, a groundbreaking melee action game developed by Ubisoft Montreal in collaboration with other Ubisoft studios.

UNIQUE WARRIORS
Choose your warrior from the Knights, the Vikings, and the Samurai.

PLAY ALONE OR WITH FRIENDS
Choose from offline single-player campaign or online multiplayer.

INNOVATIVE ART OF BATTLE CONTROL SYSTEM
Wield the weight of your weapon, and feel the power of every strike. 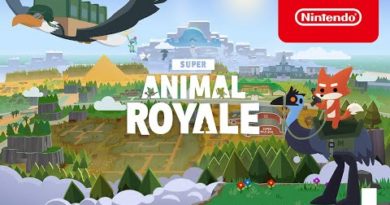 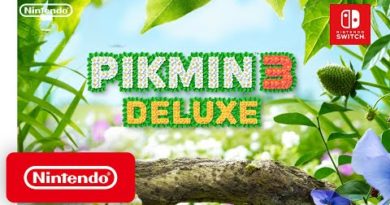 August 16, 2016 Duncan Nagle
We use cookies to ensure that we give you the best experience on our website. If you continue to use this site we will assume that you are happy with it.Ok