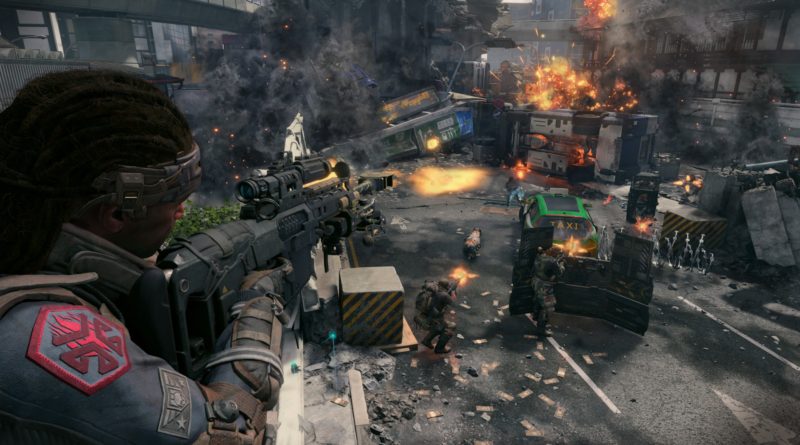 It’s finally here! Ever since Call of Duty: Black Ops 4 was announced earlier this year, we’ve been counting down the months, weeks, hours, minutes, and yes… even the seconds until this moment. But that wait is over, and players around the world are immersing themselves into the game-changing world of Black Ops 4.

This game is the latest installment in the Black Ops series, which is the best-selling in Call of Duty history. It also represents a landmark for the series, delivering the most tactical multiplayer modes in a Black Ops game, an unprecedented three Zombies adventures at launch, and the all-new battle royale mode Blackout. This new experience brings together iconic locations, characters, and weapons from the Black Ops universe and puts them into play across the biggest map in franchise history.

Today is just the beginning, as Treyarch plans to support Call of Duty: Black Ops 4 with new and free content along with the most active calendar of events in studio history. This free content will be available across multiplayer, Zombies, and Blackout, and will include things like:

There is so much action packed into every edition of Call of Duty: Black Ops 4, that the hardest decision you’ll have to make will be where to start.

Multiplayer – Choose a Specialist and Get Tactical

Multiplayer in Call of Duty: Black Ops 4 features gritty, grounded combat in the most tactical, team-based experience in the series. The iconic Pick 10 system is back, allowing players to customize loadouts that can perfectly fit their style of play, along with innovations in weapons, combat flow, player movement, and a new health regeneration system. The game also features new and returning Specialists, each with their own unique weaponry and equipment. New to Black Ops 4, be sure to visit the Specialist HQ where you will find tutorials for each Specialist, and how you can best utilize their skills across different game modes.

At launch, players will be able to pick a Specialist, put together a loadout, and then jump into one of the following game modes:

Call of Duty: Black Ops 4 launches with 14 multiplayer maps and will add the fan-favorite Nuketown when it becomes available to all players for free in November. Here’s a quick look at the maps you can play at launch.

Zombies – Three Unique Adventures, Each with Their Own Stories and Secrets to Unlock

Call of Duty: Black Ops 4 features the largest day one offering of Zombies content in Call of Duty history. At launch, players will have access to three complete Zombies adventures, each with their own epic storylines, special weapons, and hidden secrets.

IX and Voyage of Despair follow the all-new Chaos crew through their time-spanning travels: tech-minded Scarlett, melee powerhouse Bruno, the debonair Diego, and master chemist Stanton. Blood of the Dead brings back the classic Primis crew, Dempsey, Nikolai, Takeo, and Richtofen, as they try and escape an undead-infested Alcatraz.

IX
The quest to find Scarlett’s father takes the crew back in time, where they’ll shoot and slash their way through a cavernous coliseum crawling with hordes of the undead.

Voyage of Despair
Was it an iceberg or the zombies? It’s 1912 on the infamous maiden voyage of the RMS Titanic, and our heroes have arrived to capture an artifact that may shed light on the mystery at the center of their adventure.

Blood of the Dead
The return of a fan-favorite! In their mission to ‘secure a better tomorrow’, Richtofen, Dempsey, Takeo and Nikolai journey to a secret laboratory beneath the iconic Alcatraz Penitentiary.

Call of Duty: Black Ops 4 Zombies also features new innovations for the series, like adjustable difficulty settings, the ability to add bots to your squad, brand-new modes and ways to play, along with an in-game tutorial to help onboard players new to the Zombies experience.

For the first time ever in a Call of Duty game, players will be able to compete in a brand-new, battle royale mode – Blackout. This exciting new way to play brings together characters, locations, weapons, equipment and gear from across the Black Ops universe, pitting player against player in all-out survival combat until the last soldier, or squad, standing wins it all.

All of this takes places on the largest map in Call of Duty history, a map so large that players who drop in will have access to land, sea and air vehicles to help you traverse the environment. You’ll also be able to scale new heights in Blackout, like the top level of the Construction Site, and then use your wingsuit to quickly drop back down.

Blackout also offers a variety of new and classic playable characters, such as Richtofen and Takeo; and Specialists like Crash, Battery and Seraph. Additionally, players will be able to spot locations inspired by fan-favorite Black Ops maps like Nuketown, Firing Range, Raid, Cargo, and more as the explore the map while constantly on the lookout for weapons and equipment.

Squad up in groups of four, two, or even play solo in this new mode that will challenge veteran players and provide new ways to play. We can’t wait to hear all of the epic stories that people will create when they team up and take it to the limit. Blackout truly needs to be experienced to be believed, and we can’t wait to drop in with you and make history.

Mixer is proud to introduce the latest addition to the HypeZone lineup – Call of Duty: Black Ops 4.

We’ve heard your feedback loud and clear – HypeZone Black Ops 4 has been one of the top requested channels since Blackout was announced back in May. You can safely expect nothing less than hype as you drop-in, gear up, and survive the largest map in Call of Duty history.

HypeZone Black Ops 4 is a can’t miss, action-packed destination filled with clutch victories and brutal defeats of all persuasions. We hope to see you streaming Call of Duty: Black Ops 4 and cheering on your fellow Mixer broadcasters in their quest to earn ultimate glory!

Remember, if you make it into the HypeZone, Mixer automatically records your HypeZone experience and saves the clip on your channel for future playback. Post your HypeZone Black Ops 4 victory clips on Twitter, Facebook, or Instagram tagging @WatchMixer and #BlackOps4, and we’ll select the best moments to be featured on Mixer!!

Call of Duty: Black Ops 4 is available in the following editions on Xbox One.

All versions of the game include the following at launch: Multiplayer with 14 maps, three new Zombies adventures, and the battle royale mode Blackout. However you choose to enter the world of Black Ops 4, we can’t wait to squad up. Good luck and have fun!

For more intel about Call of Duty: Black Ops 4, be sure to visit CallofDuty.com/blackops4 and follow @CallofDuty and @Treyarch on Twitter. 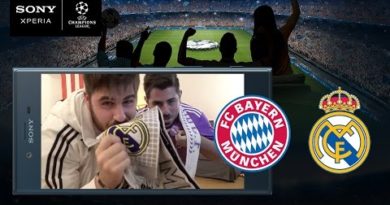 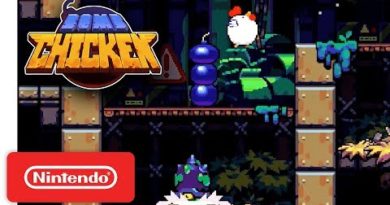 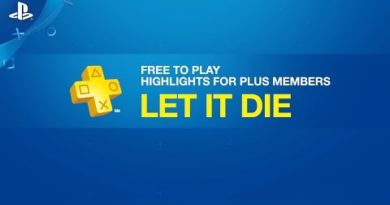 March 29, 2017 Duncan Nagle
We use cookies to ensure that we give you the best experience on our website. If you continue to use this site we will assume that you are happy with it.Ok