Black Desert has seen the return of an ancient foe for adventurers to conquer – the Crimson Dragon, Garmoth. Adventurers are called to help protect Drieghan from the vengeful wrath of the last living dragon in Black Desert on Xbox One.

We will be introducing Garmoth as a Guild Boss, and not as a World Boss. Guilds across Black Desert on Xbox One can summon their own Garmoth at times that best suit the guild, and can come together to take down one of the fiercest bosses in the game.

In addition to Garmoth, adventurers can enjoy boosted login rewards with the Plus Ultra Login Rewards! Adventurers will have a chance to receive a unique Gosphy pet and other awesome items just for logging into the game daily until May 17!

Lastly, Black Desert will be leaving Xbox Game Pass. Adventurers can take advantage of our Leaving Soon Sale, where users will be able to obtain the game at a discounted price going up to 70% off from May 1 to the 15. The Opportunistic and Super Save Sales will be occurring after allowing all users to purchase Black Desert at a 50% discount rate between May 16 to the 25.

☆☆☆☆☆
587
★★★★★
$29.99
Get it now
Xbox One X Enhanced
The continent of Valencia has opened! Explore and survive the harsh deserts, defeat barbaric tribes and unlock the secrets of the Black Desert.

Black Desert is a revolutionary MMORPG that delivers intense fast-paced combat, deep and interesting life skills all rolled into an expansive open world setting. Exploring the world of Black Desert will unlock the mysteries of the Black Stones, encounter demons and monsters, and allow you to fulfill a life filled with fishing, trading, horse training and so much more!

Dark Knight, Musa, Striker and Lahn have been added to the game. 4 Expansive regions to explore: Balenos, Serendia, Calpheon and Mediah
Team up with other players to take down the Lord of Corruption!

IMPORTANT: The item packages included in the bundles will only be sent to the server that corresponds to the region where the product is purchased.

Related:
A Closer Look at Skater XL’s Unique Controls, Available July 7 on Xbox One
Xbox 20/20: Join Us as We Look into the Future of Xbox
Venture into the Deepest Black with the Elite Dangerous Fleet Carriers Beta 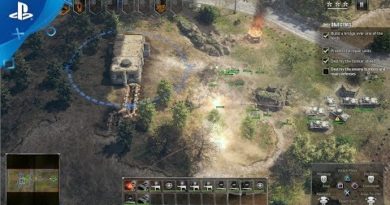 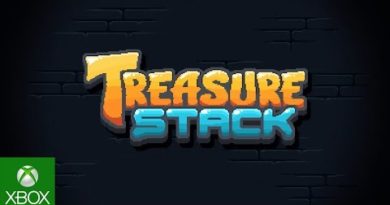 August 29, 2018 Duncan Nagle
We use cookies to ensure that we give you the best experience on our website. If you continue to use this site we will assume that you are happy with it.Ok