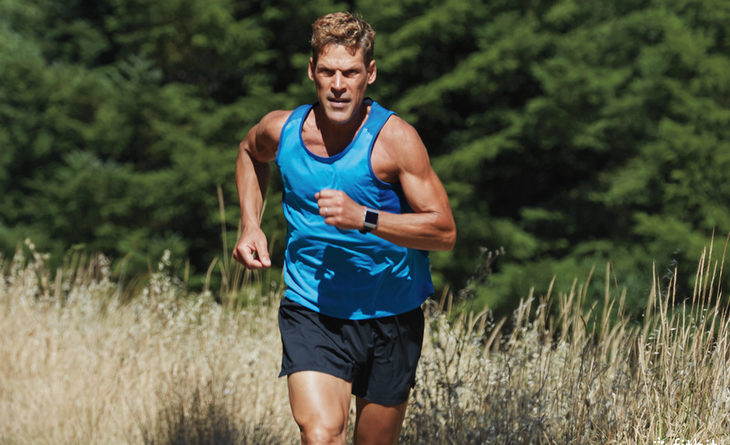 Beyond being a well-worn cliché, starting the year off on the right foot is every dedicated runner’s prerogative, and 2017 was no exception for me. In fact, I kicked off the year with a marathon on New Year’s Day. My friend, a local radio personality known affectionately as “Irish Greg,” decided he was going to run a marathon every weekend of the year to celebrate ten years since quitting smoking (yes, that’s 52 marathons total!). He GPS’ed a 26.2 mile route around San Francisco and the two of us spent New Year’s morning running together.

That day set a nice precedent. From there I went on to run the Napa Valley Marathon, the Oakland Marathon, the Boston Marathon, the London Marathon, the Big Sur Marathon, the San Francisco double marathon, along with a couple 50-mile ultramarathons in the US and abroad—and a 100-miler, too. The weekends between these races were filled with some sort of event or another, from Bay-to-Breakers to the Santorini Experience on the magnificent Greek island of Santorini!

As I type this very article, I’m on a flight back from Europe after running the Navarino Challenge. And soon I’ll be heading to New York City for the marathon (my 10th NYC Marathon) and then to The North Face Endurance Challenge. Yes, it’s been a good year.

So just how many miles have I logged? Beyond the race miles are the training miles. From my Fitbit data I know a typical week of training consists of 50 to 120 miles, the big variability owing to my travel schedule. When you think of this in steps, the number is daunting. There’ve been more than six days in 2017 in which I’ve exceeded 100,000 steps. I guess you could consider me a migratory animal of sorts.

But the biggest challenge to all of this is not the running, it’s the interrupted sleep patterns. Running an ultramarathon and then hoping on a transcontinental flight is quite disruptive. Sometimes I avoid looking at my sleep tile in the Fitbit app, knowing how poor my sleep quality will be.

Still, using my Fitbit tracker has allowed me to make the most of the situation and maximize every opportunity I get for training and recovering. If nothing more, knowing how little quality sleep I can get by on and still keep going has given me the confidence to carry on when others might call it quits.

The lessons learned and the data collected from 2017 will help me moving forward, because 2018 is going to be even busier. And while my schedule will continue to make it tough, I’m going to work on striking a better balance between training and sleep, using my Fitbit sleep data to help guide me.

The post Another Year of Running in the Rearview Mirror appeared first on Fitbit Blog. 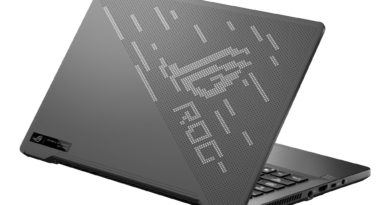 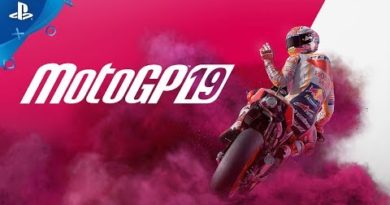 The Office Small Business Academy April webcast—“Culture Rules! Create a Positive Business Culture Inside and Out”

April 12, 2016 Duncan Nagle
We use cookies to ensure that we give you the best experience on our website. If you continue to use this site we will assume that you are happy with it.Ok