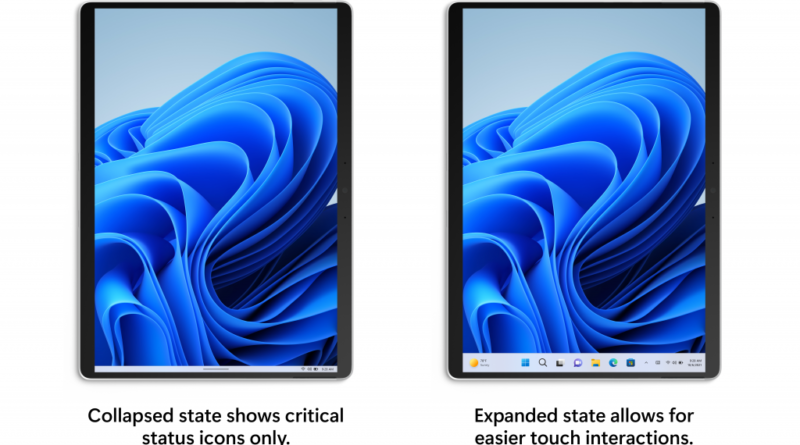 Insiders who were previously on Build 22622 will automatically get moved to Build 22623 via an enablement package. The enablement package artificially increments the build number for the update with new features getting rolled out and turned on to make it easier to differentiate from devices with the update with features off by default. This approach is being used for the Beta Channel only and is not indicative of any changes or plans for final feature rollouts.

We’re re-introducing the touch-optimized taskbar that’s designed to make you feel more confident and comfortable using your device as a tablet. Your taskbar will automatically transition to this optimized version when you disconnect or fold back the keyboard on your 2-in-1 device. This feature only works on devices that can be used as tablets. It does not work on laptops or desktop PCs.

If this feature is available, you will see a new setting at Settings > Personalization > Taskbar > Taskbar behaviors called “Optimize taskbar for touch interactions when this device is used as a tablet” that will be set to on by default.

[We are beginning to roll this feature out, so it isn’t available to all Insiders just yet as we plan to monitor feedback and see how it lands before pushing it out to everyone.]

This update introduces updates to the System Tray that affect all device types — not just 2-in-1 devices. With this change, users will see a rounded focus and hover treatment on all icons in the lower right due to the continued modernization of this experience.

You may also notice that it is not possible to drag and drop or rearrange your system tray icons with this change. We heard your feedback on this change earlier this year and are working to address this in a future Insider Preview build.

[We are beginning to roll this feature out, so it isn’t available to all Insiders just yet as we plan to monitor feedback and see how it lands before pushing it out to everyone.]

Try the new Outlook for Windows

Since kicking off the early preview back in May, the Outlook team has been hard at work address feedback. The new Outlook for Windows includes a lot of new updates to try – including support for Microsoft accounts.

Read this blog post from Margie Clinton, Group Product Manager on the Outlook team, for all the details on getting started with the new Outlook for Windows and the latest changes with the app!

About the Beta Channel 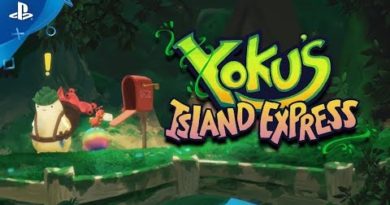 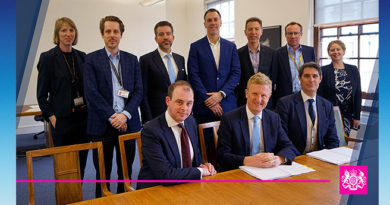 The Shared Rural Network can be just the beginning 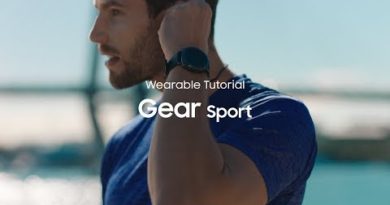