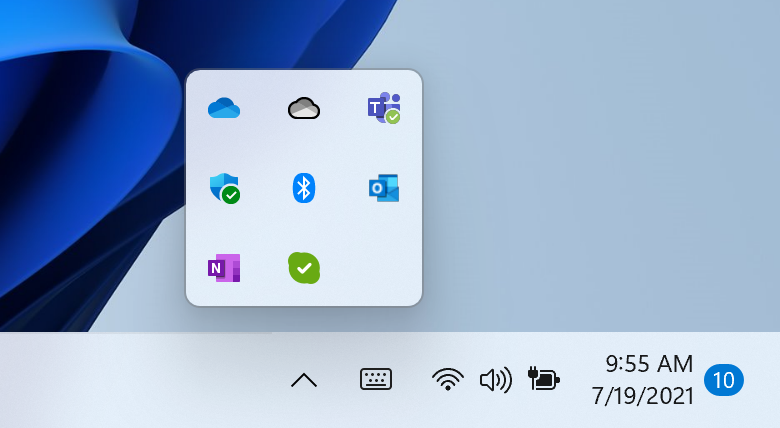 Hello Windows Insiders, today we are releasing Windows 11 Insider Preview Build 22000.100 to everyone in the Dev Channel!

Developers can check out this blog post that dives into the details behind the new context menus in Windows 11 and how to take advantage of them and the share dialog in their apps.

You can check out our Windows Insider Program documentation here, including a list of all the new features and updates released in builds so far. Are you not seeing any of the features listed for this build? Check your Windows Insider Settings to make sure you’re in the Dev Channel. Submit feedback here to let us know if things weren’t working the way you expected.

If you want a complete look at what build is in which Insider channel, head over to Flight Hub. Please note, there will be a slight delay between when a build is flighted and when Flight Hub is updated. 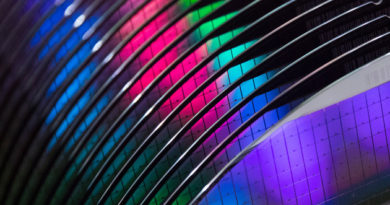 Planet of the Discounts promotion comes to PlayStation Store

July 7, 2021 Duncan Nagle
We use cookies to ensure that we give you the best experience on our website. If you continue to use this site we will assume that you are happy with it.Ok