Today, we are releasing Windows 10 Insider Preview Build 17107 (RS4) to Windows Insiders in the Fast ring. There won’t be a new build this week for Windows Insiders who opted into Skip Ahead.

Keeping PCs Up-to-date: In an effort to prevent PCs from becoming out of date, we are introducing a change in behavior to Windows Update that is designed to be more proactive at keeping PCs updated. In RS4, now when Windows Update scans, downloads, and installs on a PC with AC power – it will prevent the PC from going to sleep when it is not in active use, for up to 2 hours when receiving an update in order to give Windows Update more opportunity to succeed. If you are not seeing this new behavior, let us know by sending in feedback via Feedback Hub.

No downtime for Hustle-As-A-Service,
Dona <3 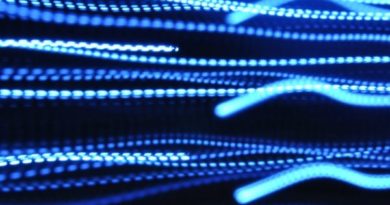 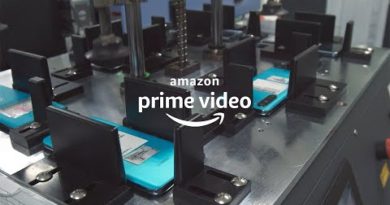 November 15, 2017 Duncan Nagle
We use cookies to ensure that we give you the best experience on our website. If you continue to use this site we will assume that you are happy with it.Ok