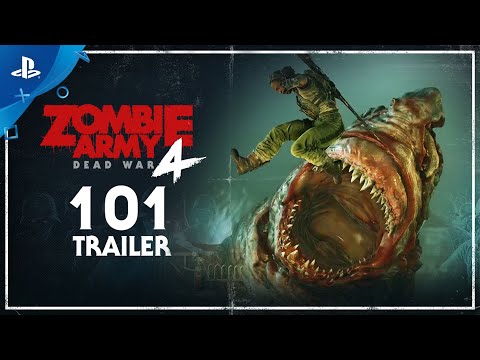 IF YOU THOUGHT YOU WERE SAFE – YOU’RE DEAD WRONG!
The year is 1946. Europe lies in ruins, torn apart by the nefarious “Plan Z.” A brave band of heroes cast the Führer into hell but little do they know … Hitler’s Hordes are back for more!
Face the darkness in single player or team up with friends as you blast your way through Nazi undead in this spine-chilling shooter from the makers of Sniper Elite 4.
• A new story campaign for 1-4 players
• Horde Mode
• New Enemies
• Epic weapons
• Skills, special abilities, and upgrades
• The Famous X-ray kill camera returns
• and more!
For more information: http://reb.to/ZombieArmy4DeadWar 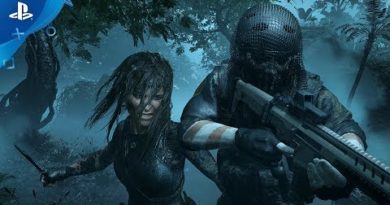 August 14, 2018 Duncan Nagle Comments Off on Shadow of the Tomb Raider – Takedowns | PS4

Rolling into 2017 with Richard Sachs

January 1, 2017 Duncan Nagle Comments Off on Rolling into 2017 with Richard Sachs

January 3, 2019 Duncan Nagle Comments Off on Announcing Windows 10 Insider Preview Build 18309
We use cookies to ensure that we give you the best experience on our website. If you continue to use this site we will assume that you are happy with it.Ok