The countdown to the Big Game has begun, and we’re kicking off the celebration early with the Los Angeles’ Todd Gurley and the New England’s Rob Gronkowski joining the next episode of Xbox Sessions! Featuring EA Sports’ Madden NFL 19 enhanced for Xbox One X in glorious 4K Ultra HD, Gronk and Gurley will square-off today, January 29 at 4 p.m. PST. Tune in to get a preview of this weekend’s match between these two players!

Gronk comes back to take on another Big Game Madden challenge and warm up for football’s biggest event of the year with Xbox. Alongside Xbox Sessions host Phillip McClure, Gronk will test his gaming skills against Gurley for gridiron greatness in Madden NFL 19. Will this Madden session predict how they perform on the field? Tune in to find out.

Fans are also invited to visit the Microsoft Store at Lenox Mall in Atlanta, GA to watch Gronk and Gurley battle it out in-person. The first 50 fans in-line will have the opportunity to enter the store early to play the game and watch the Gronk and Gurley play live. If you won’t be in Atlanta, you can watch all the action via the Mixer Xbox Channel or Twitch Xbox Channel. Just like our previous Xbox Sessions, fans will be able to submit questions for both players and earn the chance to win some amazing prizes.

And don’t forget! Through Feb. 12, one ultimate Madden fan will have the chance to win the official Xbox Madden NFL 19 G.O.A.T Prize Pack, valued at over $10,000. Click here for official details of how to enter (open to U.S. residents only).

If you miss the live session, don’t worry – you can also catch it later on the Xbox YouTube Channel!

Related:
Grab Your Keyblades and Enter the World of Kingdom Hearts III on Xbox One
Get Ready for a Full Year of Gaming with Deals on Xbox One Bundles
This Week on Xbox: January 25, 2019 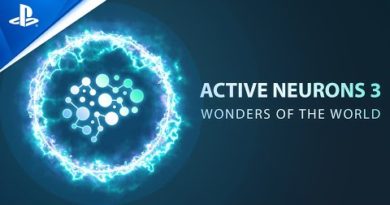 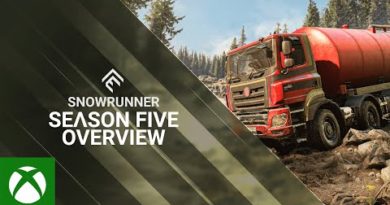