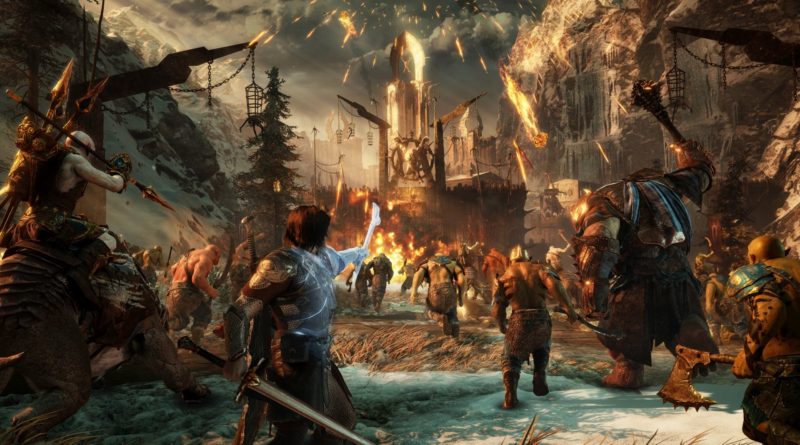 Players will soon return to the evil-infested land of Mordor and raise their swords to strike back at Sauron, the Dark Lord himself, in Middle-earth: Shadow of War, an Xbox Play Anywhere title coming to the Xbox One family of consoles and Windows 10 beginning August 22, 2017.

We’re excited to share with you today the first look at the epic gameplay in this third-person open world action RPG sequel to one of the best games this console generation. The Gameplay Walkthrough for Middle-earth: Shadow of War features content that’s several hours into the main game, taking place in the mountain valley of Seregost, as you launch an assault on Ur-Hakon the Dragon and his terror fortress. You’ll also get a fresh look at the revolutionary Nemesis System.

In Middle-earth: Shadow of War, the next generation of the Nemesis System allows you to have followers who can assist in a siege of this magnitude, bringing their own unique abilities to the battlefield. In particular, Az-Laar the Demolisher is a living Battering Ram who has the power to smash through enemy defenses, and Ragdug Iron Mount can ride armored cavalry allowing him to charge through the flames of artillery.

We also get a look at what happens when some of the foes you’ll face may be former allies who have aligned with the Dark Lord himself, giving you a unique connection to those you face in battle. In this case, it’s Thrak Storm-Bringer, a cursed Dark Necromancer, who we see in this first-look of gameplay. Unlike some lesser enemies whom you may face on the battlefield and recruit thanks to the new Ring of Power, Thrak Storm-Bringer is immune to such power so skilled swordplay must be used to wear him down.

Also, featured in this Gameplay Walkthrough is a look at the various combat abilities we can tap into with Talion and Celebrimbor, who return as the Bright Lord, seemingly in perfect sync slicing limbs, firing arrows, and quickly warping into the heat of battle. We also get a taste of what it will look like to tame, then ride a drake (dragon) into battle before finally facing off with Ur-Hakon the Dragon himself.

If you would like to prepare for battle, Middle-earth: Shadow of War is now available for pre-order on the Xbox Store and Windows Store. As an Xbox Play Anywhere title, buying a single digital version of the game on one platform will allow you to play on either Xbox One or Windows 10, with shared saved progress and Achievements. Pre-orders unlock Four Legendary Orc Champions and an Epic Sword of Dominion for you to bring into battle.

For all the latest news and updates to Middle-earth: Shadow of War on Windows 10 and Xbox One, as well as Project Scorpio, stay tuned to Xbox Wire. 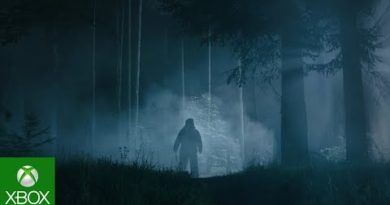 Mixer – Interactivity: Not So Scary Movie 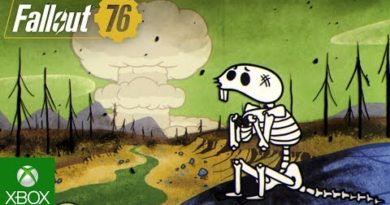 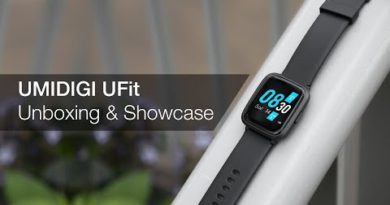 March 26, 2020 Duncan Nagle
We use cookies to ensure that we give you the best experience on our website. If you continue to use this site we will assume that you are happy with it.Ok