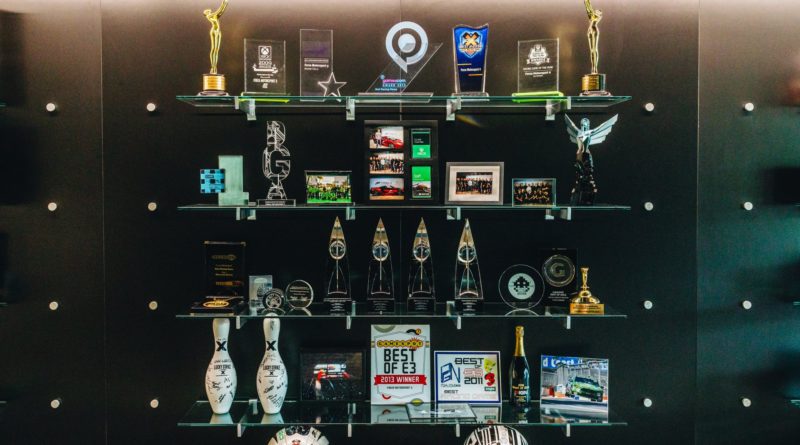 Sharing collective experience with other game developers is a hallmark trait for Turn 10 Studios, developers of the recently released Forza Motorsport 7. Having now worked with the Xbox platform for more than a decade, the studio’s vast experience in working on Microsoft consoles has extended to the PC gaming space in the past couple of years with the award-winning Forza Horizon 3, and Forza Motorsport 6: Apex, a free proof of concept demo on Windows 10 developed to help test drive (no pun intended) on a scalable, powerful platform like PC.

Thanks to that experience, the team was able to effectively prepare for gaming in 4K, 60 frames-a-second with a framework in place for development on Project Scorpio (later Xbox One X) once specs started to come into focus. Thanks to these years of development, Turn 10 has developed a very close working relationship with the console platform team.

“As a first party studio, a lot of our job is to make sure that the platform we’re developing games on is also a great platform for other game studios to make games on,” explains Chris Tector, Studio Software Architect at Turn 10. “We really believe that, at our core, that’s what we’re trying to do — enable other studios to make great games. Because that means we’ll have great games to play, and we’ll also be shipping great games in an incredible ecosystem. It’ll be, everybody making the best Xbox game they could possibly make, and that’s something we take pride in.”

The first time the studio showcased this working relationship was at GDC in 2014. At that conference they showed off ForzaTech running on PC with an alpha version of Direct 3D 12. With that demo, they proved out that it was possible to get more of a console programming model on the PC.

“We really felt like that was going to move things forward for developers on the PC, but also be able to bring a lot of console titles over to the PC,” says Tector. “It was something that we could do that would really help again with that whole platform, and really help all developers along.”

Turn 10 also worked closely with the hardware teams, helping push improvements over to the console platform, and helping them understand what requirements they needed as developers.

“We told them if you want to prove out things, or stress test, or push the limits what the hardware can do or what the new hardware ought to be able to do,” explains Tector. “We’re able to provide our titles as a way of stressing that.”

It was at this point when the studio began to scope out what that next generation of gaming could be like, and found themselves in a great position to help influence the hardware requirements they needed to develop games at a very high frame rate and at exceptionally high resolution.

“The goal from the beginning was to be able to deliver the Xbox One era of games, but at 4K,” explains Tector. “And that didn’t mean just us (Turn 10). We were already at 1080 (resolution), we had been since the beginning of the generation and not a lot of developers were able to get there for whatever reason. They may have had other kinds of features they were going after, but for us, native resolution, 60 frames-a-second; it’s always been really important for us.”

That performance high-water mark is a lofty one, one that Turn 10 doesn’t balk from. Proving out 4K gaming was an important goal for the studio — and they wanted to make sure other developers could get there too. So, they worked on proving out ways they could capture what was going on the console (graphically), and let them scale out the graphics processing unit (GPU), which components to use, memory bandwidth… Creating a model that simply says, “Hey, we got this game running on an Xbox One. Will it be able to get to 4K on an Xbox One X?”

The team began to build out and provide gameplay on Forza that covered a wide spectrum of settings, from 720p all the way up to 4K, looking at different levels of texture filtering, geometric complexity, and tweaking a variety of features like anti-aliasing. Anything that would let them prove out their model to those looking at Scorpio in the early days, that 4K console gaming is an achievable reality and one that can be here soon. And Turn 10 can be here to help make it happen. The real proof came to Turn 10 earlier this year when the base model of the Scorpio was delivered to them.

“We had one of the platform graphics guys comes over and he had a box full of parts,” Tector says. “And he dumps them out on the desk, a motherboard, and hard drives, all hooked up with random cables and loose on the desk. But it’s a Scorpio… and it’s running! And then we get the title ported to it in literally two days.”

The team had prepared a special room in-house at the studio, planning for their guest to stay with them for weeks. But it turned out it was not needed since they were done in just a few days to get the whole game up and running. Not only was it running, it was running fast.

“Not like the first time we ran it on an Xbox One which was not too pretty, and not running fast,” explains Tector. “This was running like, the full of ForzaTech and it was running at 60 (fps), and it was running at 4k. We were just like… we were stunned. We were surprised. But it was an awesome feeling as well because we could then go out to our team, ‘Look, we had done all this work, we proved out this model, it’s going to have this level of performance, we’re going to be able to deliver this as a title.’”

It was there, it was real, and Turn 10 could show people how to get it done.

“That reality sank in for the team, and it just created this wave of like, ‘Well that means we can do this, and we can do this…’ and that was all open because not only were we running at 4k and at 60, and you know, all of those things that we wanted…. and we had headroom left over.”

Xbox One X is slated for retail release later this year on November 7, and we can’t wait to play this next generation of games thanks to the shared, collective wealth of experience that Turn 10 has provided to both developers and hardware engineers alike. 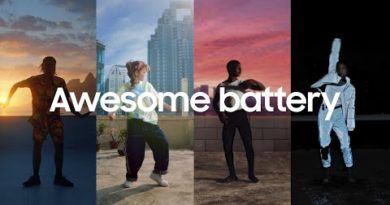 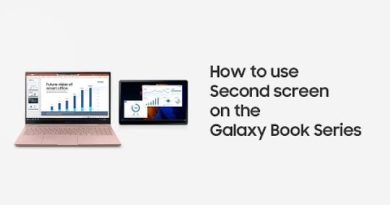 February 18, 2021 Duncan Nagle
We use cookies to ensure that we give you the best experience on our website. If you continue to use this site we will assume that you are happy with it.Ok