Many Xbox gamers use a digital game library, downloading titles to their consoles through memberships like Xbox Game Pass, Xbox Live Gold or EA Access. This month we’re announcing updates that make it easier to manage that ever-growing digital games collection. The June 2020 Update is available now and includes improvements for digital game management, verified Official Clubs and more.

Today’s game collections are often a mix of games played on a disc, purchased via a digital store, or downloaded with a subscription like Xbox Game Pass. All these great games can make it tough to decide which ones to keep local when you run low on storage space. The June 2020 Update adds overlays to game tiles in My Games & Apps, Home, and Guide to make it easier to tell at-a-glance where you got a game. This release will support games from Xbox Game Pass, Xbox Live Gold, and EA Access subscriptions.

Members of any Xbox Game Pass membership or Xbox Live Gold will also now see a badge next to their Gamertag on Home and in the Guide, highlighting those memberships. In addition, we want Xbox Game Pass members to have an easier time finding their subscription-related content. When a new member joins, we will add the Xbox Game Pass content block to the top of their Xbox One dashboard so they can start discovering new games right away!

Team Xbox is always looking for ways to bring players together, and we love seeing how active Clubs have become on Xbox One since they were first introduced. Since the start, a plethora of fan-based and Official Clubs have cropped up, creating homes for communities within the Xbox ecosystem.

But how are Official Clubs different from fan-based ones? Official Clubs are created and managed by game developers and their community managers, and serve as an official source for information and updates. With all the Clubs on Xbox, it can be tough to immediately tell if the one you’re looking at is the Official Club. We’ve added verification badges to make it easier to see which Clubs are run by the developers directly.

Thank you to all Xbox Insiders who actively help us shape the Xbox experience. These June Xbox One updates are possible due to the valuable feedback we receive as part of the program. If you’d like to help create the future of Xbox and get early access to features, download the Xbox Insider Hub on your Xbox One or Windows 10 PC today. You may also visit the Xbox Insider Blog for the latest release notes or join the Xbox Insiders subreddit to submit feedback and join the discussion, where we host the weekly Xbox Requests thread for all ideas and feature requests. Let us know what you would like to see!

We’re always working to improve your gaming experience on Xbox One and will have more announcements in the coming months. Until then, stay tuned for more information and happy gaming! 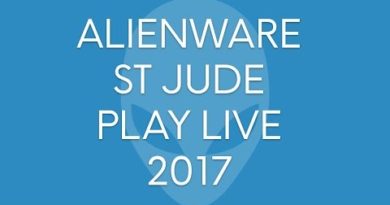 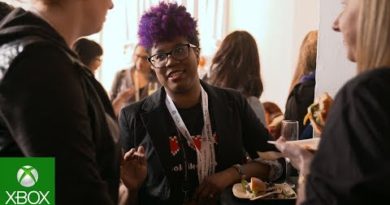 June 5, 2017 Duncan Nagle
We use cookies to ensure that we give you the best experience on our website. If you continue to use this site we will assume that you are happy with it.Ok