Hey Xbox Insiders! We have a new Xbox One update preview coming to the Beta, Delta and Omega rings. It’s important we note that some updates made in these preview OS builds include background improvements that ensure a quality and stable build for Xbox One. 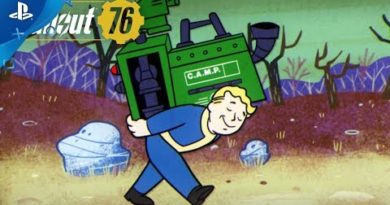 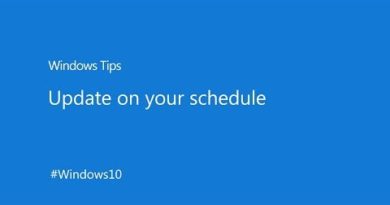 How to Manage Updates in Windows 10

February 27, 2018 Duncan Nagle Comments Off on How to Manage Updates in Windows 10 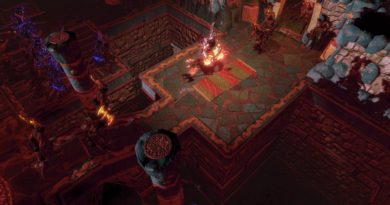 Path of Exile Invites You on an Incursion

June 5, 2018 Duncan Nagle Comments Off on Path of Exile Invites You on an Incursion
We use cookies to ensure that we give you the best experience on our website. If you continue to use this site we will assume that you are happy with it.Ok