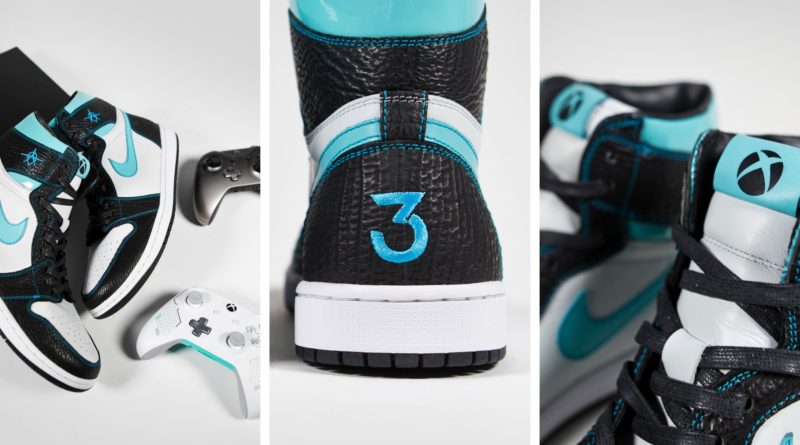 Gamers and sneaker enthusiasts rejoice! Xbox Game Pass and Extra Butter are working together to celebrate the launch of Crackdown 3 with games, shoes, and an in-store sweepstakes. We’ve set up demo stations at Extra Butter’s Lower East Side location in New York City and from now through the February 16 and will be featuring games from the diverse Xbox Game Pass catalog each day. Attendees will also receive a limited-edition Xbox Game Pass / Extra Butter t-shirt while supplies last.

Crackdown 3 launches Friday, February 15 and you’ll be able to play it the day it launches at Extra Butter thanks to Xbox Game Pass. To enter to win the sweepstakes, stop by the Extra Butter store and play Crackdown 3 or one of our other featured titles. An Extra Butter employee will take down your information and winners will be drawn during the finale celebration event on Saturday, February 16 from 7-10 p.m. local time. Influencer Shiggy will be on-site to make this a moment you don’t want to miss because you must be on site at the Extra Butter store to win.

It wouldn’t be a proper Extra Butter event without the presence of highly exclusive kicks. We’ve worked with the talented Ceeze to create the customized Crackdown 3 shoes shown below and we’ll be giving them away to a lucky winner on Saturday. As if the shoes weren’t enough incentive to participate, we’ll also be giving away an Xbox One X, Xbox Game Pass, and an Extra Butter Gold Pass, which allows you to jump to the front of the line at exclusive in-store product drops.

Don’t worry, we didn’t forget about folks that can’t make it to the store. Extra Butter will be giving away an Xbox One X on social media over the weekend, so follow @ExtraButter on Twitter and Instagram for more info on how to win even if you aren’t on-site. If you have an Xbox Game Pass subscription, you’ll also have access to Crackdown 3 the day it launches on Friday, February 15.

Extra Butter is no stranger to cool collaborations and hard-to-find kicks. Founded in 2007, Extra Butter is a premier New York boutique and independent lifestyle label. With a location in NYC’s Lower East Side, they have built a name for themselves with a unique approach to eyeing key products and trends, providing quality customer service, and cultivating a signature cinematic experience that has made the company a household name in the lifestyle sneaker and fashion industry. The brand has become a global presence through its special projects and collaborations with top-tier fashion and sportswear brands, along with its private label apparel goods and accessories- showcasing a next-level scope of creativity, trend-savvy and storytelling.

If you still haven’t checked out Xbox Game Pass, you can get your first month for just $1 if you sign up today! If you do, you’ll gain instant access to over 100 Xbox One and Xbox 360 games including Xbox Exclusives, for one low monthly price. Xbox Game Pass members can play new games like Forza Horizon 4 and Crackdown 3 the day they’re released, plus, discover and download titles you’ve always wanted to play or revisit favorites that you’ve been missing. With new games added all the time, Xbox Game Pass is your ticket to endless play. 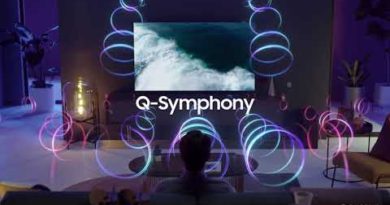 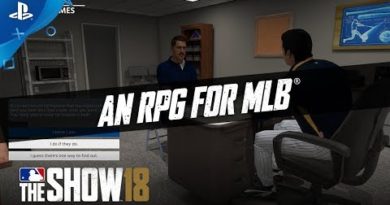 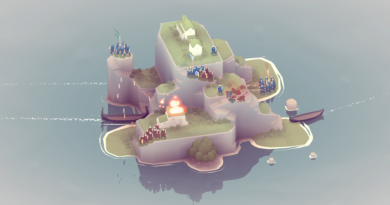 Bad North, a Real-Time Tactics Roguelite, is Available Now on Xbox One

August 28, 2018 Duncan Nagle
We use cookies to ensure that we give you the best experience on our website. If you continue to use this site we will assume that you are happy with it.Ok