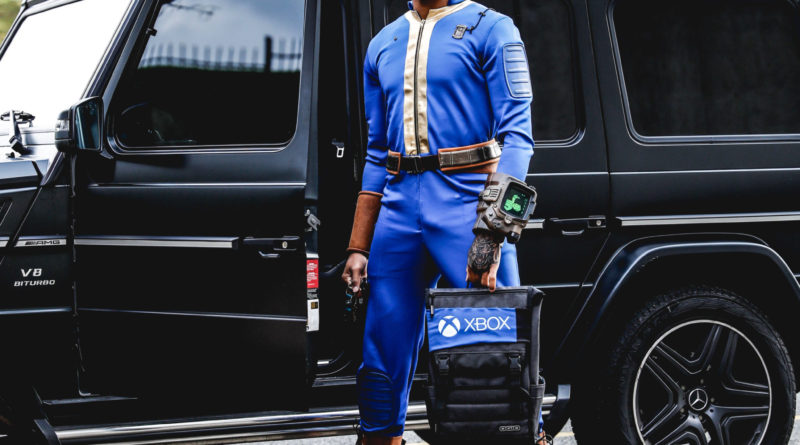 This past weekend, Xbox partnered with publisher Bethesda Softworks and the Philadelphia 76ers to reveal several unique collaborations to celebrate the upcoming launch of Fallout 76 on November 14. Watch the highlight reel above and keep reading to learn more about the Vault Suit walk-in, custom player kits, “Radioactive Edition” jerseys, a Markelle Fultz & Mascot video series, and more.

Vault Suit Walk-in: As seen in the highlight reel and on Instagram, Markelle Fultz made a grand entrance to the 76ers game versus the Detroit Pistons on Saturday, November 3, donning a custom-made Vault Suit. Vault Dwellers, beware, Markelle will see you in the wasteland.

Game Takeover: Vault Boy also brought plenty of Luck to the Wells Fargo Center, as the Philadelphia 76ers held on to beat the Detroit Pistons 109 – 99. The in-arena signage, Xbox One Controller foam hands, courtside t-shirts, and Vault Boy big heads (which were used as distractors during opponent free throws) may have helped, too.

“Radioactive” and “Tricentennial” Edition Jerseys: Inspired by the world of Fallout, the team created home and away jerseys that would appeal to any Vault baller. The “Tricentennial Edition” jersey celebrates 300 years of freedom and commemorates the opening of Vault 76 in the classic Vault Suit color scheme. The “Radioactive Edition” jersey glows green, having spent too much time outside in the wasteland. When the lights are turned off, the jersey is even harder to miss. Turn off the lights, and you’ll be even harder to miss. Vault Boy approved.

Markelle & Mascot Video Series: Vault Boy came to Philadelphia to cheer the team on and stopped by the Philadelphia 76ers Training Complex to work on his game. Here’s what happened.

From acclaimed developer Bethesda Game Studios, creators of The Elder Scrolls V: Skyrim and Fallout 4, Fallout 76 is the online prequel to the Fallout franchise where every surviving human is a real person. Discover a new and wild wasteland in the heart of West Virginia in what is the largest, most dynamic open world created in the legendary Fallout universe.  Fallout 76 launches on Nov. 14.

Buy the Xbox One X Fallout 76 Bundle and explore, quest, build, and triumph in a post-nuclear wasteland with support for 4K resolution and HDR. Prepare for an epic adventure in the prequel to the award-winning RPG series from Bethesda Game Studios. The Xbox One X features 4K Ultra HD Blu-ray, 4K video streaming, and premium audio. Plus, enjoy instant access to over 100 games right out of the box with the included 1 month Xbox Game Pass trial. Xbox Live Gold required to play game (sold separately, 1 month included). 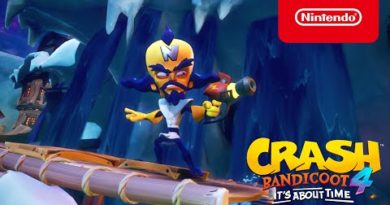 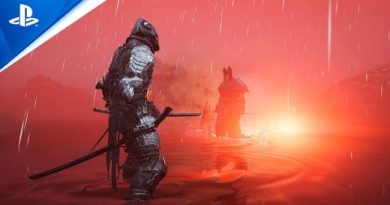 August 18, 2021 Duncan Nagle
We use cookies to ensure that we give you the best experience on our website. If you continue to use this site we will assume that you are happy with it.Ok