To celebrate the release of State of Decay 2, the ultimate zombie survival game on Xbox One and Windows 10, we created an amazing experience for fans to put their survival skills to the test in an environment unlike any other: the world’s first Xbox Gaming Bunker.

To give fans a firsthand look at all the action, “The Walking Dead” star Chandler Riggs will be on hand playing the game and also showing the ins and outs of the bunker during an episode of Xbox Live Sessions, hosted on the Mixer Xbox Channel, on May 15 starting at 4:00 p.m. PDT.

Inside the venue, behind a 25-ton blast door, players have everything they need to survive a zombie apocalypse: Meals Ready to Eat (MRE), melee weapons for defense, recreated in-game items, and resources to upkeep their home base for years to come.

Filled with remnants from Bronto Gas, makeshift furniture, a greenhouse full of plants and a stockpile of rare commodities, the bunkers are an ideal place to build a new life in the apocalypse with a new community.

Fans can also play out their survival plan by playing State of Decay 2 on four Xbox One stations. After all, who doesn’t want to practice their strategy in-game whilst the world crumbles around them? The bunker also comes with a chef that will cook an underground style BBQ to keep players fed. Good tip: always keep the chef in your community for BBQ cookouts.

Fans are invited to visit the Gaming Bunker and play State of Decay 2 from Wednesday, May 16 to Sunday, May 20 from 10:00 a.m. PDT to 6:00 p.m. PDT, by pre-registering online here. Spaces are limited so be sure to register quickly.

Don’t forget to tune in and check out all the action live from inside the bunker with Chandler Riggs and Microsoft Community Manager Rukari Austin on May 15 at 4:00 p.m. PDT at mixer.com/Xbox.

Related:
Treasure Hunt Simulator is Now Available for Roblox on Xbox One
Mixer Tips & Tricks: Hellblade: Senua’s Sacrifice
Next Week on Xbox: New Games for May 15 – 18 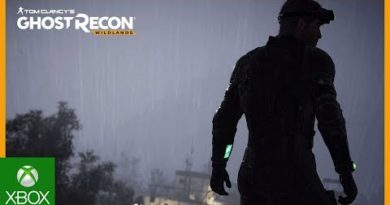 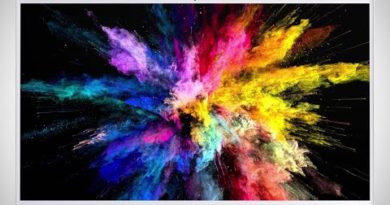 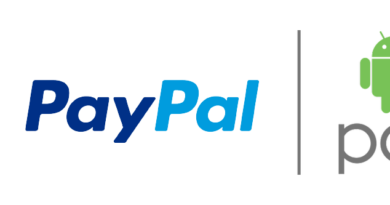 New ways to pay with Android Pay and PayPal

April 18, 2017 Duncan Nagle Comments Off on New ways to pay with Android Pay and PayPal
We use cookies to ensure that we give you the best experience on our website. If you continue to use this site we will assume that you are happy with it.Ok