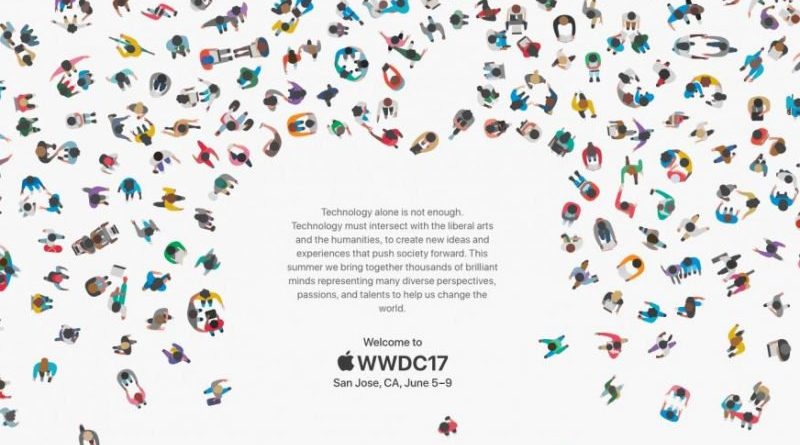 Last night ended the first day of WWDC 2017, many of the rumors in recent days have been confirmed. During the keynote, Apple CEO, Tim Cook, has announced the availability of Amazon Prime videos on Apple TV, but the real stars were obviously new software. The new hardware products have still received their space.

The latest version of iOS allows you to make money transfers between users via Apple Pay with a simple message. The conversations iMessagge can also be saved in the cloud. 11 iOS adapt automatically displaying photos and videos depending on the orientation of the device. The Control Center will now appear in full screen and is compatible with the 3D Touch. Also restyled Lock Screen with an improvement in the handling of notifications and Map, which provides support to some airports and the “Do not Disturb” mode to ensure safe driving. App Store, which allowed developers to earn $ 70 billion from its opening, features a completely revised and Apple Music also shows what they are listening to friends at the time. Apple also unveiled Arkit, the suite of development dedicated to augmented reality that uses the camera of the iPhone and iPad with the motion sensor. Finally, Siri has been enhanced with translations from English to Chinese, French, German, Italian and Spanish.

Apple took the opportunity of the WWDC 2017 to also introduce the latest version of its desktop operating system. MacOS High Sierra improved e-mail management, which now occupy 35% less disk space, and integrates facial recognition on photos. Safari has been made much faster and with the new Intelligent Traking Prevention feature blocks tracking the user’s navigation using the machine learning. The video autoplay will be blocked automatically. Only a direct command will start the movies.

Watchos 4 is the latest version of the operating system for Apple Watch and aims decided on physical activity. You will receive news directly and can connect to the fitness machines (Gymkit) for listening to music in combination with AirPods headsets and tracking of physical parameters. You can also make payments between users of smartwatch. Apple also introduced additional tools for physical activity and coaching along with new dials.

Even the Macbook line was upgraded with a faster SSD and especially the integration of Kabi Lake processor. The basic version 12 “and the Pro 13” both cost $ 1,299. MacBook Pro 13 “with TouchBar part instead of $1,799 up to the $2,399 for the 15-inch model. Apple also introduced several innovations related to virtual reality with regard to the desktop environment.

Apple also confirmed that the new Pro iMac will be “the most powerful Mac ever” thanks to processors up to 18-core, GPU at 22 teraflops, fast storage, more memory (128 GB), display Retina 5K () and a ‘ advanced I / O technology. Your computer has been completely redesigned to meet the needs of professionals. iMac Pro will be available in December at a base price of $ 1,499. News also as regards iPad Pro, now available in a 10.5-inch version. For more details refer to the article dedicated to it.

In those days there was much talk of a device for the home that can compete with Amazon and Google Echo Home. Actually Apple has thought of something different from rivals by focusing on music solutions. HomePod is a speaker is able to ensure the best possible sound according to the shape of the room in which it is located. The device is equipped with six microphones and is able to play music from Apple Music through voice commands via Siri dictation. HomePod also offers news on various topics, weather forecasts and stock exchange trends. “We want to reinvent the experience of music at home,” noted Cook. The device will be available in December in black and white at a price of $ 349. 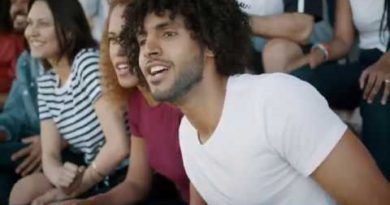 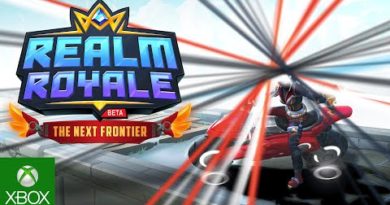 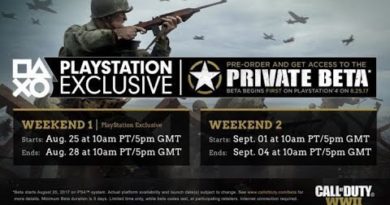 August 30, 2017 Duncan Nagle
We use cookies to ensure that we give you the best experience on our website. If you continue to use this site we will assume that you are happy with it.Ok