The third installment of the Divergent series, Allegiant, follows Tris and Four as the escape the only world they know and venture beyond the wall surrounding Chicago. They find themselves drawn into a violent battle which will threaten everyone they know and love, and the two must make impossible choices if they want to survive. Watch The Divergent Series: Allegiant tonight, available one month before Blu-ray and DVD in the Movies & TV section of the Windows Store.

The Art of Coloring by Disney – Free

It isn’t just kids who like the creative fun of Disney’s The Art of Coloring. Older kids and even parents find something to like – it’s a stress reducer, a momentary escape and just a great way to play around with color. From animals to floral designs, from princesses to villains, download The Art of Coloring and discover familiar Disney characters along with dozens of artistic color palettes inspired by favorite Disney films.

With summer officially here, it’s time for Roblox and Roblox Summer Camp, a massive multiplayer event that kicks off today and runs through July 6. In this virtual universe powered by the collective imagination of its fans, enjoy a variety of popular games built buy some of Roblox’s top developers, with a new custom game sponsored by Disney’s Big Friendly Giant. Learn more on the Roblox blog and download Roblox today.

Love to draw? Check out this all new version of the Autodesk SketchBook app, optimized to take advantage of Windows Tablet devices. SketchBook is a drawing app made for anyone who loves to draw – it feels like a natural creative experience, not like using complicated software. It’s as close to pencil, pen, marker, and brush as a digital tool can be. This new version takes advantage of the faster processing power of Windows 10 for a more fluid experience, adds support for 2-in-1 tablets, adds a gigantic new canvas, and dozens more new features. Now, just pick up your pen and start creating!

Getting together gets a lot easier with GroupMe by Microsoft, the app that makes it easy and fun to connect. Whether you’re planning a party with friends, changing a meeting time with co-workers or need to send a video message to team members before a game, start here. And because it’s ready for Windows 10, you can view your groups in the People app, reply to messages fast and receive interactive notifications.

Head over here to see everything that’s new and updated in the Windows Store this week, and have a great weekend! 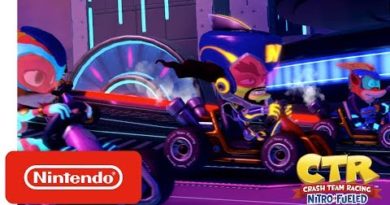 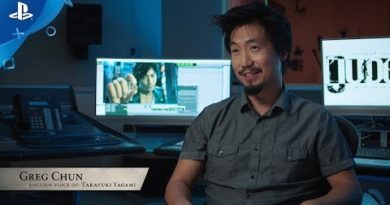 July 2, 2016 Duncan Nagle Comments Off on [Video] BlackBerry Security: Protecting and Connecting the World
We use cookies to ensure that we give you the best experience on our website. If you continue to use this site we will assume that you are happy with it.Ok