In “Peter Rabbit 2” – like in the original movie – the human actors often share the screen with talking animal counterparts, such as Peter Rabbit and his sisters. But since these smaller co-stars are animated, the actors had to use their imaginations in these interactions. Luckily, director Will Gluck had a valuable tool to make this easier for them.

“The beauty of the Surface Book 2 is that you can detach the screen. I could walk into the set with the actor and show what they’re acting against. That was a big game changer,” says Gluck, who filmed the movie in Australia pre-pandemic and has upgraded his Surface devices consistently over the years. 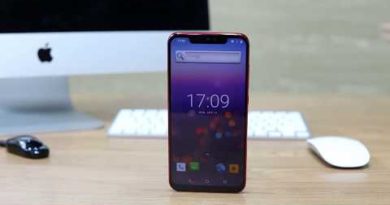 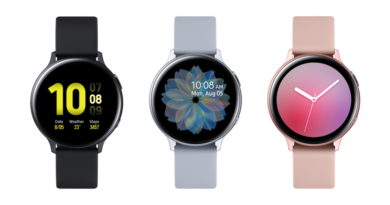 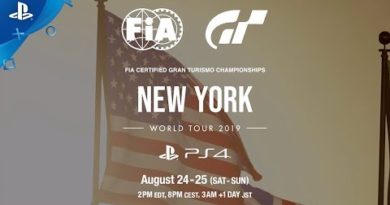 August 23, 2019 Duncan Nagle
We use cookies to ensure that we give you the best experience on our website. If you continue to use this site we will assume that you are happy with it.Ok