Beginning 3rd July, theatre fans across the UK will be transported to the world of Broadway with the global premiere of “Hamilton,” the filmed version of the original Broadway production, exclusively on Disney+.

The filmed version of the original Broadway production of “Hamilton” combines the best elements of live theater, film and streaming to bring the cultural phenomenon to homes around the world for a thrilling, once-in-a-lifetime experience. “Hamilton” is the story of America then, told by America now. Featuring a score that blends hip-hop, jazz, R&B and Broadway, “Hamilton” has taken the story of American founding father Alexander Hamilton and created a revolutionary moment in theatre—a musical that has had a profound impact on culture, politics, and education.

As the exclusive UK mobile network distributor of Disney+, O2 customers can watch the much anticipated show wherever they want, including access on mobile, online streaming and TV.  New and upgrading pay monthly customers can get six months of Disney+ on O2 and existing customers can add Disney+ for £5.99 per month and receive £2 off their monthly airtime bill.

O2 Extras is available to new and upgrading O2 Pay Monthly customers on handset, tablet and SIM only contracts.   Using the My O2 platform customers on eligible tariffs can choose from a range of extras covering areas such as music, video, meditation, books and audiobooks.

For more information on Disney+ on O2 please visit https://www.o2.co.uk/extras/disney-plus

The post Watch the global premiere of the Tony Award® and Pulitzer Prize-winning musical “Hamilton,” The Film of the Original Broadway Production, with Disney+ on O2 appeared first on O2 The Blue. 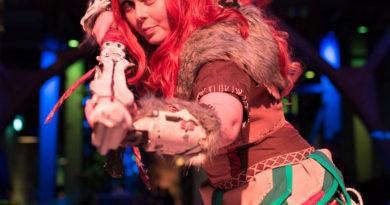 Cosplaying Aloy: how Horizon Zero Dawn fans are bringing the heroine to life

February 16, 2017 Duncan Nagle Comments Off on Cosplaying Aloy: how Horizon Zero Dawn fans are bringing the heroine to life 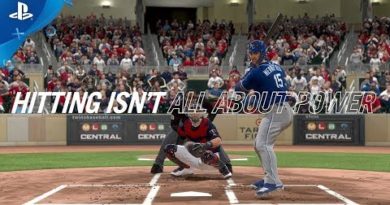 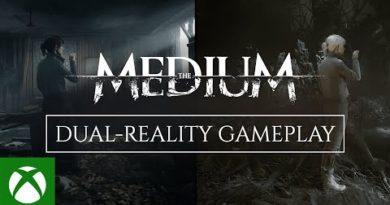 July 24, 2020 Duncan Nagle Comments Off on The Medium – Dual Reality Gameplay
We use cookies to ensure that we give you the best experience on our website. If you continue to use this site we will assume that you are happy with it.Ok