Today felt like a fun day to show off what we’ve been up to with Volume: Coda.

Our game, Volume, was released a year ago on PlayStation 4, with a port a few months later to the mighty PS Vita. It’s a stealth puzzle game the way we wanted to make one. We were immensely humbled by the great reaction it got from players and critics, and set about making a little something to say thank you.

Volume: Coda is that ‘thank you’; a free expansion for everyone who owns the original game, exclusively created for PlayStation VR. You’ll guide your character around stealth missions as before, but now you’ll be doing so in an immersive story environment, with a cool holographic simulation floating in front of you. A simulation we’ve added user scaling to, primarily so you can go ‘swwooosshh’ as you pull back on the DualShock and let the hologram engulf you.

Volume: Coda continues the story of the main game across 30 new levels, but this time, you’ll be privy to the knowledge of the villains and the scoundrels, and how they react to a new breed of revolution and a new protagonist.

We cannot wait to show you more. We’ll be demoing the game to press at E3. 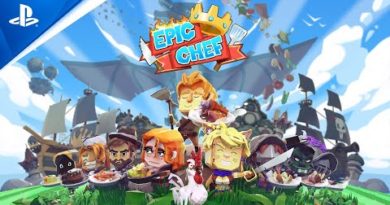 Discover the rambunctious recipes of Epic Chef, out tomorrow 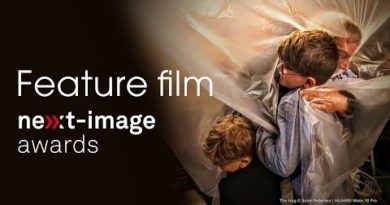 July 1, 2020 Duncan Nagle
We use cookies to ensure that we give you the best experience on our website. If you continue to use this site we will assume that you are happy with it.Ok