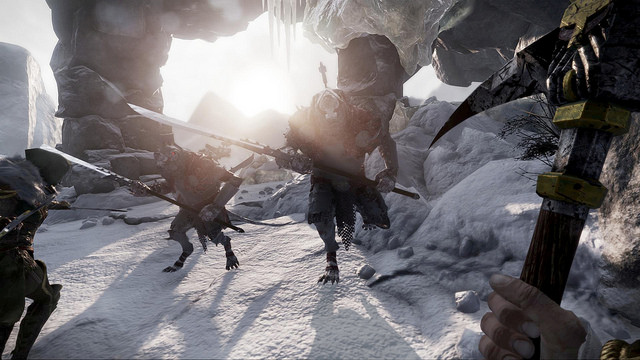 The enemy is up to something in our new DLC for Warhammer: The End Times – Vermintide, our cooperative first-person, melee shooter set in the Warhammer world. I’m Leo, the Community Manager at Fatshark and I’m thrilled to finally bring you information on our new DLC Karak Azgaraz which launches on 23rd March following our huge free update Quests & Contracts.

If you don’t own the base game, you can now get both in a handy value bundle called the Digital Value Pack.

Set among the snowy peaks of the Grey Mountains, Karak Azgaraz introduces three new missions for our heroes to undertake in the hopes of thwarting the vile rat-men’s plans. The wretched Skaven army plots to overrun the Dwarven fortress and settlements around Karak Azgaraz, and our heroes must warn them before it’s too late! 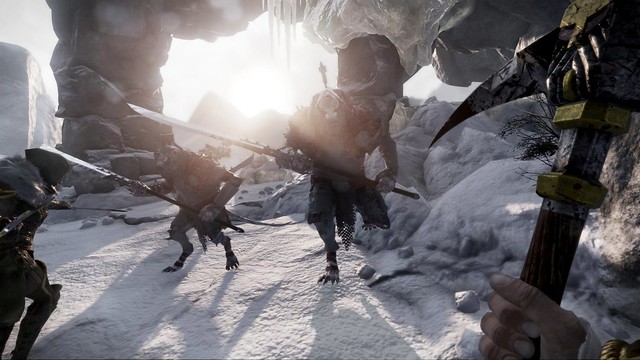 The Grey Mountains is a landscape filled with snow and ice, where even the Skaven’s fur is caked white from the cold. While trekking across ancient Dwarven structures and through frozen forests, make sure to take a second’s pause and try to catch a snowflake on your tongue.

Time to experience new and fun ways to vanquish the Skaven. In Karak Azgaraz, you will have a chance to acquire the Warpick for Bardin, our spirited Dwarf Ranger, and the Falchion for Victor, our ever critical Witch Hunter. The Warpick introduces a new two-step heavy attack that allows Bardin to lunge forward towards his enemy for a heavy swing. The Falchion is in turn an especially sharp, one-sided sword that is excellent at beheading Stormvermin.

What would new missions be without a few Trophies attached? Karak Azgaraz challenges you with eight Trophies, so it’s up to you to get them all!

Just a few weeks prior to the Karak Azgaraz launch we also introduced a major free update for all Vermintide users called Quests & Contracts. The update provided a new and exciting way of acquiring loot for your favorite heroes in the form of quests and contracts, while at the same time giving you an incentive to explore missions you might otherwise not. 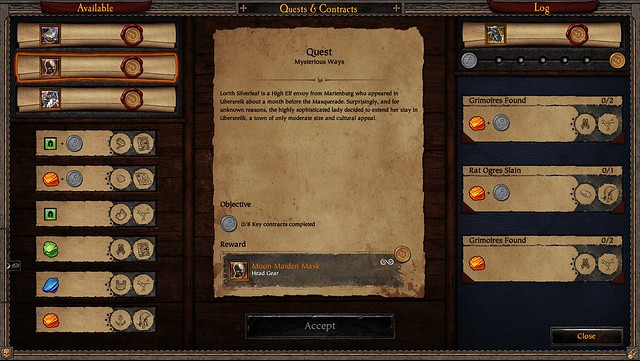 Here are three things to discover in the Quests & Contracts update:

The Bounty Board has been added to the Red Moon Inn and it’s time to pick which of the tasks you want to pursue. Contracts provide shorter objectives and one off-tasks that — once completed — give you crafting tokens or boons. Quests, on the other hand, are more long term and require several contracts to be completed.

Only one quest can be active at a time, and once the specified amount of contracts have been completed, you will be rewarded with the weapon, trinket, or hat attached to that quest.

The situation in Ubersreik changes daily and so do the Quests and Contracts on the Bounty Board. Make sure to check in regularly so that you don’t miss the opportunity to get that hat, axe, or trinket you’ve been dying for.

With this update, we introduce a completely new kind of reward called a Boon. Once you complete and turn in a contract with a boon as a reward, the timed power-up will activate and you will have an excellent tool for taking on tough challenges. 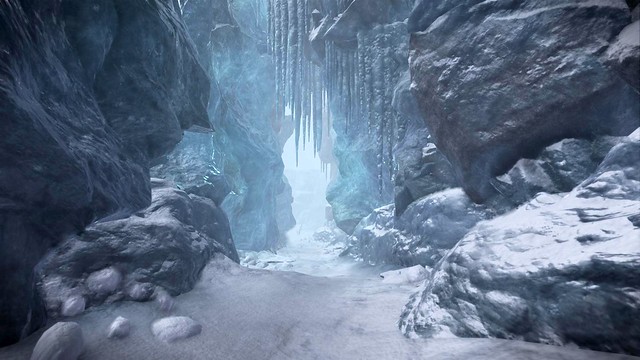 With all this, there has never been a better time to jump into Warhammer Vermintide and test your co-op mettle! 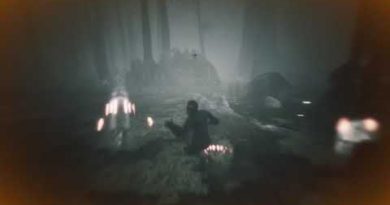 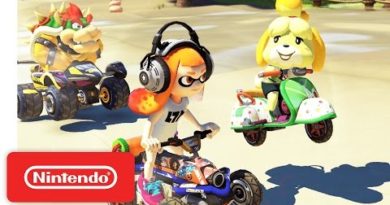 April 1, 2017 Duncan Nagle
We use cookies to ensure that we give you the best experience on our website. If you continue to use this site we will assume that you are happy with it.Ok