Since July 2018, our development team has talked about giving Warframe players something different than the tried-and-true procedurally generated corridor shooters and open-world expansions they have become used to. They have wanted to expand Warframe’s gameplay into real-time, ship-to-ship space combat.

With
that first Railjack demo shown at TennoCon one-and-a-half years ago,
they turned a wild, nearly impossible dream they once had with our original
third-person action-adventure, Dark Sector, into a reality. Empyrean,
available now on Xbox One, is just that. Warframe players now have the
keys to a powerful battleship and dares them to fly into fast-paced, all-out
battleship combat.

Starting
with three gorgeous new space environments, Earth, Saturn, and Veil Proxima, Warframe
players must build a Dry Dock and the Railjack battleship, rally together their
clan, and launch into the wild unknown of deep space. In these all new
tilesets, Tenno (players’ names in game) will crash head-on into hostile
Grineer forces in next-level, team-oriented cooperative play.

This
first stage of Empyrean is designed as a real, honest-to-goodness
cooperative experience. Solo players will still
be able to enjoy Empyrean, but the difficulty and progression is
balanced around two-, three-, and four-player crews. Come 2020, we’ll bring
enhanced solo capabilities and even more surprises!

Starting
today, Empyrean will be an intense rush for both new and veteran Xbox
One players. By shooting waves of opponent Fighters and Crewships from the
pilot seat or gunner positions, we hope to capture some of those early
Millenium Falcon moments from “Star Wars: A New Hope.” You might just
reflexively yell to your teammates, “Don’t get cocky kid!”

Blasting like a bullet from the Archwing Cannon into enemy vessels to commandeer or destroy their ships might feel a touch like our version of those powerful action scenes from “Captain Marvel.”

Before and during each fight, players will experience Empyrean’s new on-board ship systems. Starting with simple Railjack aesthetics like giving your ship a name, selecting colors or skins, and moving on to constructing weapons, armor and actual ship powers, players will uncover deep, rich systems designed to fulfill their space ninja — and now, space pirate — power fantasies.

All
of this, while working together to take down enemy ships, putting out fires,
welding holes in the hull, boarding enemy craft, being boarded by enemy craft,
and more, create a unique urgency and gameplay tension totally new to Warframe.

Over the holidays with family and friends around, there is nothing quite like a great cooperative experience, so we think you’re going to love Empyrean. So, give it a shot. Warframe is free and available now on Xbox One via the Microsoft Store. And don’t forget to visit our forums to start a conversation and let us know what you think!

Related:
This Week on Xbox: December 20, 2019
Happy Fortnite Winterfest
A Heavy Dose of the ’90s in Cardpocalypse, Now on Xbox One 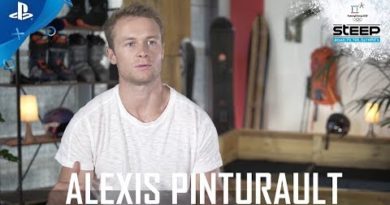 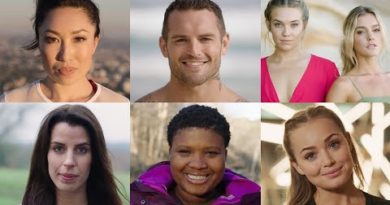 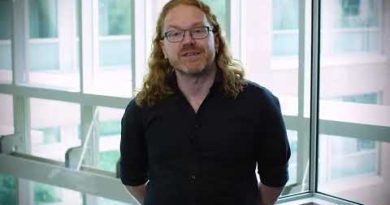 One Dev Question with Chris Heilmann-What’s difficult about creating a standards compliant browser?

October 10, 2018 Duncan Nagle
We use cookies to ensure that we give you the best experience on our website. If you continue to use this site we will assume that you are happy with it.Ok