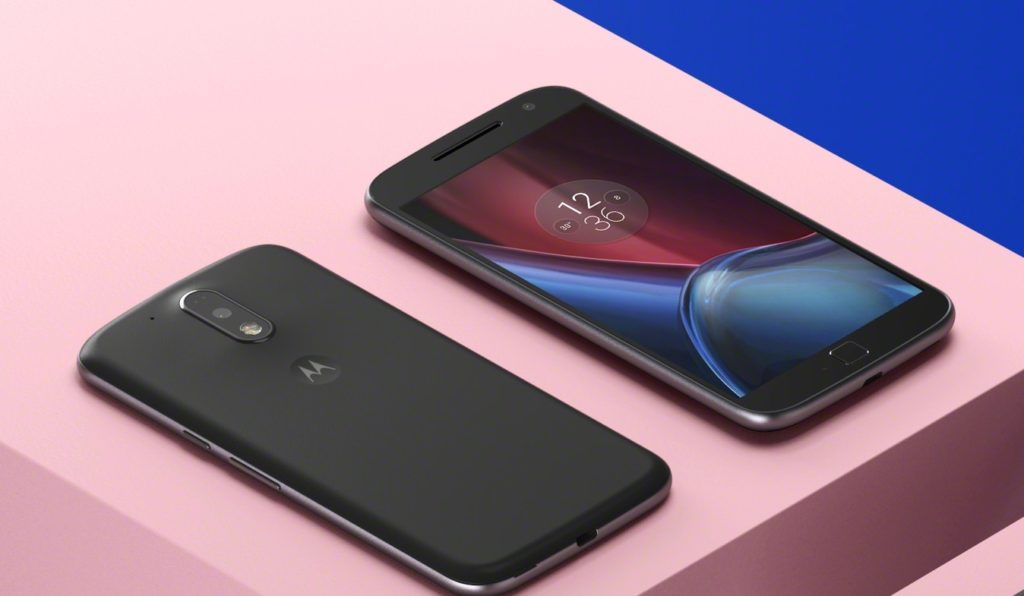 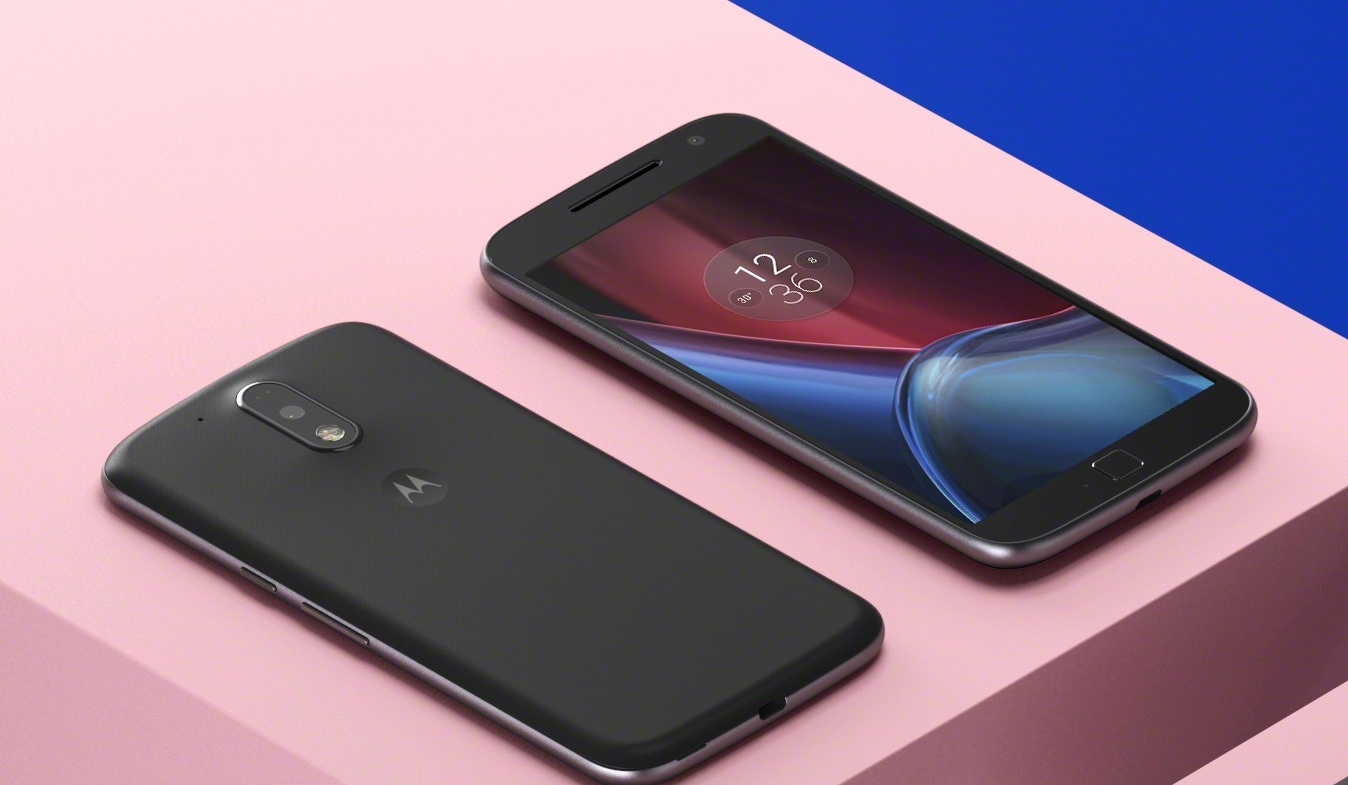 Smartphones should focus on meaningful technology that prioritizes the things people really care about, like capturing great pictures, having all-day battery life or being able to switch carriers when and if needed.

But according to a new survey we conducted among U.S. smartphone users, there are common misperceptions about another meaningful feature of a smartphone — being unlocked. The majority of people we surveyed are confused about what a universally unlocked phone offers or even what, exactly, an unlocked phone is, so we created a handy infographic to explain it.

The fourth-generation Moto G is universally unlocked in the U.S., so it works on both GSM and CDMA networks and is not tied to a carrier or plan, giving you the most choice possible. No matter where life takes you – whether you want to switch carriers or travel internationally – simply insert the SIM card of your choice and activate your plan. Moto G⁴ lets you keep your options open and focus on what matters.
In the U.S., the new Moto G⁴ will be available starting at $199 and Moto G⁴ Plus will be available starting at $249 beginning July 12 at Amazon.com, Best Buy, BrandsMart, B&H, Car Toys, Fry’s, MicroCenter, Motorola.com, Sam’s Club and Walmart.com. Moto G⁴ and Moto G⁴ Plus will be available at Republic Wireless beginning July 28. 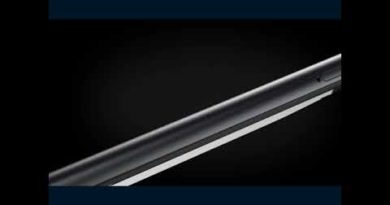 April 20, 2018 Duncan Nagle
We use cookies to ensure that we give you the best experience on our website. If you continue to use this site we will assume that you are happy with it.Ok