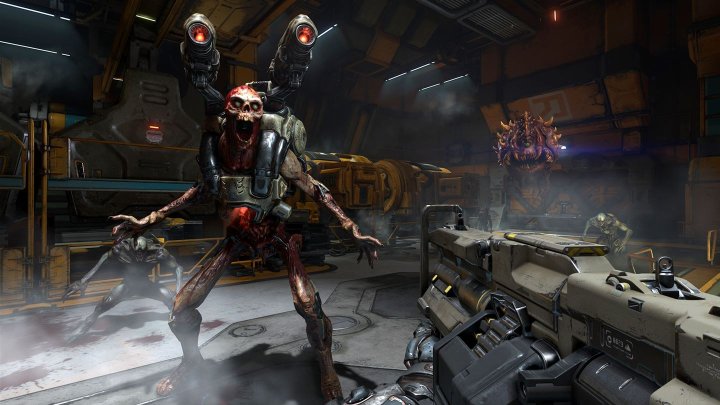 Editor’s Note: We’ve updated the post to reflect that the free weekend for Doom is available to all players on Xbox One — both Gold and Silvers alike. Sorry for the confusion.

Did you miss out on playing Doom, one of the biggest shooters of last year? It’s okay, now’s your chance. This weekend, we’re unleashing the ultimate Doom experience, dropping a jam-packed game update that makes all the DLC available to everyone, and inviting you to try all of it as part of a free weekend for all players.

Starting at 9:00 a.m. PDT on Thursday, July 20, you can experience the thrill of blasting away hordes of demons in the first two levels of Doom’s critically-acclaimed campaign — totally free! If that’s not intense enough for you, try for a high score in Arcade Mode on those same two levels. That’s only part of the story, though. You’ll also have unlimited access to Dooms’s multiplayer and SnapMap modes.

There’s no better time to jump in and play, especially with the launch of Update 6.66, a brand new free update that just released this week. The update adds a new multiplayer progression system, tons of user interface and game information improvements, game fixes, and unlocks all DLC content for everyone – that includes three multiplayer weapons, nine additional maps, three more playable demons, and armor sets to enjoy.

Best of all if you decide to buy Doom during the free weekend, you’ll be able to get it for the hellishly low price of $14.99 on the Xbox Store. That’s the award-winning campaign, Arcade Mode, all the DLC, and countless hours of SnapMap. Or if you decide to purchase later, all your earned achievements, campaign progress, and multiplayer advancement will be there the next time you’re ready to fight in Hell.

If you’re brand new to Doom multiplayer, there’s a few tips and tricks that may be worth keeping in mind before you enter the otherworldly battlefields. First, choose your weapons wisely. As part of Update 6.66 you’ll now have access to the DLC weapons: the Grenade Launcher, the Reaper, and the EMG Mark V pistol.

With the Grenade Launcher, you can keep your distance and bank grenades off nearby walls to strategically land attacks or do area damage to enemies. You’re also able to detonate a smoke grenade so you can stay stealthy when the action gets intense. Doom’s rapid-fire Reaper weapon is more demonic, powered by Hell energy and perfect for either quick attacks or firing a powerful shot of energy at opponents. The EMG Mark V also lets you fire rounds fast for hasty attacks, or you can unleash a powerful blow to deal more damage. Different scenarios in combat may call for a different choice of weapon.

As with all the weapons in Doom multiplayer, it’s worth experimenting to find the best combo that works for you. Rapid-fire weapons such as the Plasma Rifle, Heavy Assault Rifle and the Chaingun are very approachable early on. High damage weapons such as Vortex Rifle, Static Cannon, and Rocket Launcher are a bit harder to master but are great openers to an enemy encounter.

Some weapons benefit from increased damage with consecutive hits, such as the Plasma Rifle or Lightning Gun. And when using a weapon like the Static Cannon, a good plan of attack is to keep it out while maneuvering, but switch to a versatile fallback weapon after firing your initial attack. After a few rounds, you’ll likely find the combo that works best so you can give it your best shot, pun intended.

We can’t wait for you to get your hands on everything Doom, whether it’s conquering the game’s campaign, dominating the competition in multiplayer, or a creating your own levels in SnapMap. Doom’s free weekend on Xbox One will kick off July 20 at 9 a.m. PDT and will last until July 24 at 9 p.m. PDT. Have a great time in Hell!

Related:
Rutger Hauer to Star in >observer_ Launching August 15 on Xbox One
Join Xbox at Comic-Con
Xbox is Now the Official Console Partner of Real Madrid 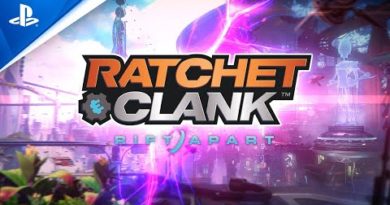 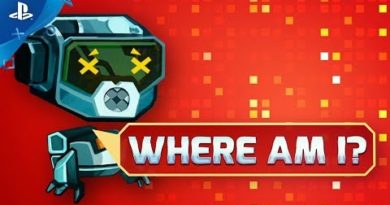 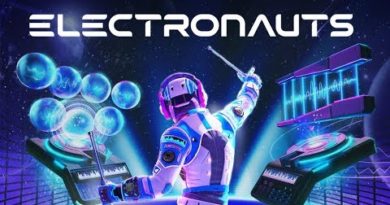 October 11, 2018 Duncan Nagle
We use cookies to ensure that we give you the best experience on our website. If you continue to use this site we will assume that you are happy with it.Ok