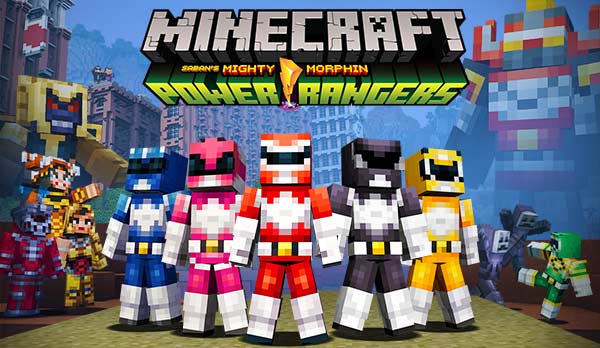 Today is also a big day for Microsoft HoloLens as the team is celebrating HoloLens turning a year old.

And finally, to learn more about the Windows 10 Tip you saw in this week’s episode, head to this blog post.

Here’s what’s new in the Windows Store this week:

Based on the untold true story, Hidden Figures ($14.99) shines a light on a group of brilliant female African-American mathematicians who were instrumental to the success of NASA missions in the early years of the US space program. Nominated for three Academy Awards® – including Best Picture – Hidden Figures is available now in the Movies & TV section of the Windows Store two weeks before it comes to Blu-ray.

Lyft – Get the app for free

You can now use your Windows 10 mobile phone, PC or tablet to request a ride with Lyft. Instead of hailing a cab or waiting for the bus, just request a car with the tap of a button, and get picked up by a nearby friendly driver who’ll take you to your destination right away. Never worry about having cash for a cab or the bus again — with Lyft, you pay through the app. It’s easy, fast, and secure. You can easily split the cost of a ride with friends through the app – no more IOU’s. Get the app from the Windows Store here!

Have a great weekend! 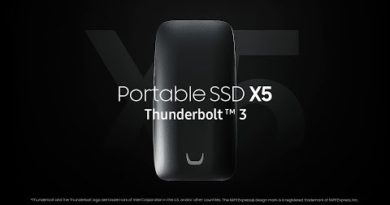 August 29, 2017 Duncan Nagle
We use cookies to ensure that we give you the best experience on our website. If you continue to use this site we will assume that you are happy with it.Ok