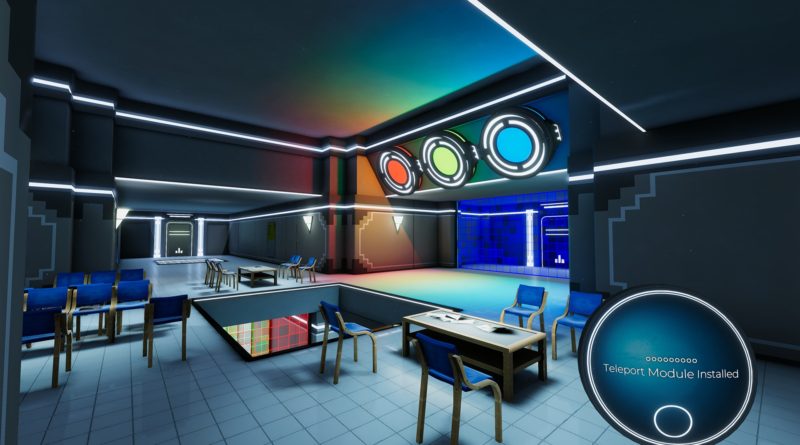 One of the best things that can happen when you make games for a living is to discover an amazing new talent before anyone else does.

That’s not quite the way it went with Dan Smith, as he’d already been discovered by BAFTA and given their Young Game Designer award for his demo Spectrum before we fell in love with the game and signed it at Ripstone. But it still feels like we’ve been working with someone who has only just embarked on what will be an absolutely blistering game-making career — and I think it shows in what has now become The Spectrum Retreat. I’m excited to share that pre-orders for the game are available right now with a 10% discount ahead of the game’s launch on Xbox One on July 13.

The finished game is a much more polished, ambitious, unusual, and downright moving realization of Dan’s vision for a first-person, narrative-driven puzzle game. His insight into what makes some games special, and his ability to both communicate that with eloquence and then apply it creatively to his own work, is remarkable.

The core mechanic in The Spectrum Retreat, of exchanging colors to progress through gates, is the kind of simple-but-deep gameplay mechanic that many designers will never conceive of in their entire careers, but Dan has already managed it. Despite being so simple that you won’t notice any tutorial, the game uses this mechanic to offer those exquisite kinds of puzzles that initially drive you mad. The solution feels impossibly out of reach…then you get the “eureka” moment, solve it, the endorphins release, and you feel like a genius. You get a meeting of minds with the designer that only happens in video games and reminds you why they’re so damn good.

Dan wanted to wrap the puzzle gameplay in a moving and mature story, a unique approach for a game within the puzzle genre. With help from Talespinners, a fairly new but exceptional game writing company, Dan and I started work to realize his narrative vision, of a story exploring themes of loss, cruelty, and the nature of escaping from reality. We want you to discover most of the story yourself, although you get a hint of it, and the repetition that forms a key part of the narrative, in the new launch trailer that we’re sharing with you today.

In the trailer you’ll also see more of The Penrose, the extravagant art deco hotel where… something isn’t right. The design of the hotel is a stark contrast to the clinical puzzle environments that you move back and forth between, unraveling the narrative as you progress. Each part of The Penrose is visually distinct, and our small team of artists and programmers have helped make the game look as though it were made by a team ten times our size.

Dan has been working on The Spectrum Retreat since he was 15 years old and we are all incredibly excited to be this close to finally sharing it with you. Make sure you’re able to say you were one of the first to discover Dan and his game when it launches July 13 on Xbox One.

Related:
Useful Tips and Tricks to Bring with You to the Vermintide 2 Beta on Xbox One
We’re Inviting More Xbox Insiders to Join “Alpha – Skip Ahead”
E3 2018: High-Flying Anthem Aims to Thrill 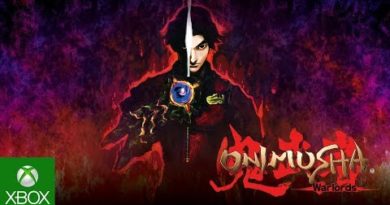 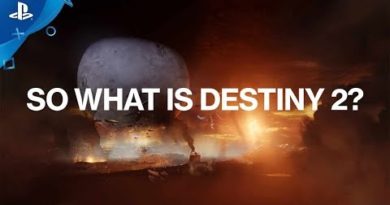 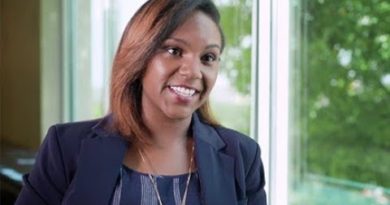 Tech Advice: How to Find The Services You Need

September 6, 2018 Duncan Nagle
We use cookies to ensure that we give you the best experience on our website. If you continue to use this site we will assume that you are happy with it.Ok