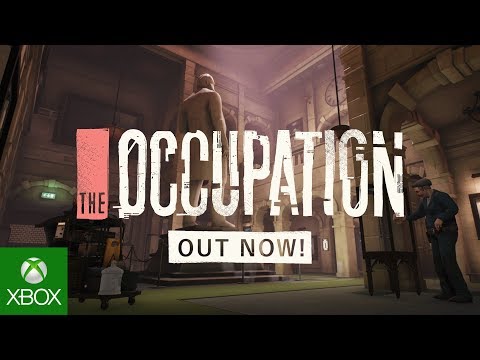 The Occupation is a first-person, fixed-time, investigative thriller set in North West England on October 24th, 1987. You play as a journalist in a detailed, systems-driven world where people react to your actions and time is your biggest enemy.

It’s 1987 in North West England; A time of 80’s British pop, grand architecture and political unrest. An explosion has triggered a controversial act which threatens to erode civil liberties of the population to be rushed into place. You are tasked with investigating and questioning people on their actions from a tumultuous night which resulted in the loss of many lives. Each person has a different account of the night’s event and you must use the tools at your disposal to get the results you need for your investigation. 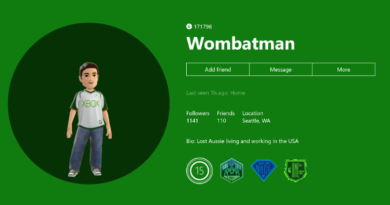 Our Approach to PC Gaming

May 30, 2019 Duncan Nagle Comments Off on Our Approach to PC Gaming 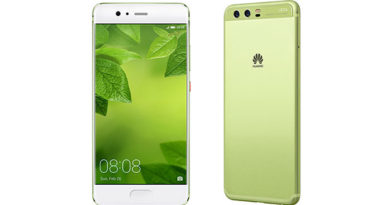 June 12, 2017 Duncan Nagle Comments Off on Father’s Day 2017: Share your #DadClassics for a chance to win matching green Huawei P10s!
We use cookies to ensure that we give you the best experience on our website. If you continue to use this site we will assume that you are happy with it.Ok