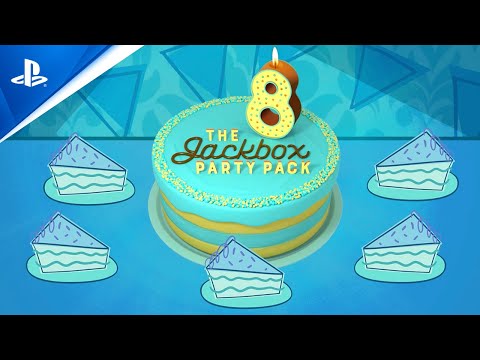 Hi, my name is Spencer Ham and I’m a game director at Jackbox Games. It’s time to dust off your cell phone because we’re releasing The Jackbox Party Pack 8 at PlayStation Store on October 14! That’s right, we’ve broken the record for most Party Packs. Please text us back, Guinness World Records.

This year’s release feels especially rewarding since our studio was completely remote during production. Although that brought on its fair share of challenges (seriously, Allard, you’re still on mute), it also inspired us to work in new ways. Gone were the days of us huddled in a room, brainstorming game concepts with quick paper tests. Being forced to move to a completely digital landscape meant we had to adapt and find new approaches to our (record-breaking) method.

Here’s some insight into how three of the games in this year’s Party Pack came to be.

As you may know, each Party Pack has at least one sequel in it. This year, it’s Drawful’s long-awaited turn. An astute observer will notice that it’s not called Drawful 3, and that is intentional. Since it’s an exciting new twist on the core mechanic, we view it as having its own identity rather than just a continuation of a franchise. 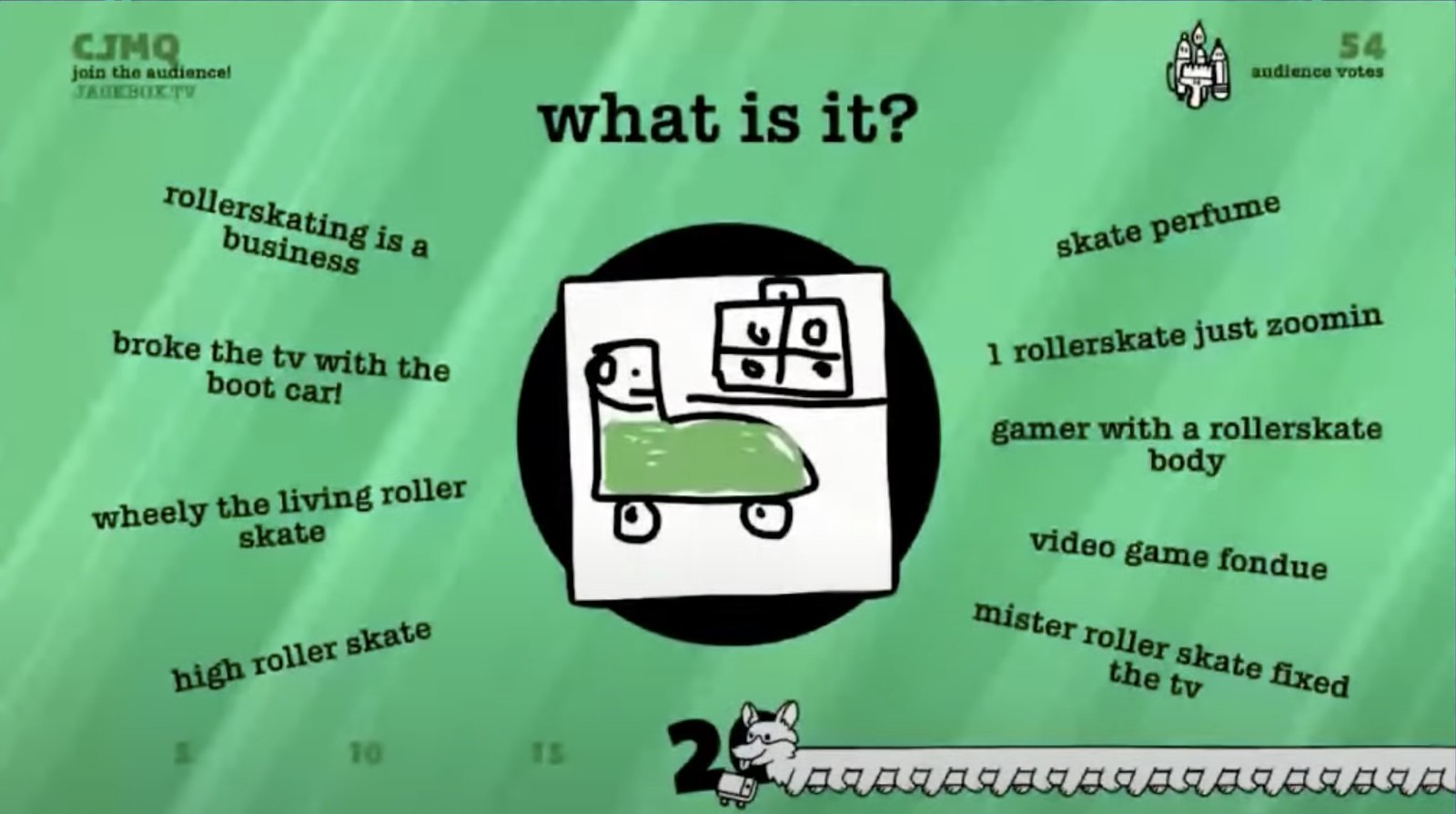 In this version, players create looping, two-frame animations based on absurd prompts. This concept thrived as a digital prototype because it would’ve been much harder to showcase how fun and effective the animations are if playtesters had to awkwardly fumble through a paper flipbook.

The Wheel of Enormous Proportions

The inspiration behind The Wheel of Enormous Proportions came very organically. One of the morale boosters for us this past year was using a digital wheel to raffle off random items. The prizes weren’t even that good—they were things like a t-shirt or a mouse pad, but that didn’t matter because wheel frenzy would take over. During a spin, chat would light up with comments like “Obey the Wheel,” “The Wheel knows all,” and “WHEEL.”

So that got us thinking. What if we replaced a branded mouse pad with a prize just as, if not more, fun? Winning a trivia game. So that’s exactly what we did. The more trivia questions a player answers correctly, the more slices they receive on a wheel that will distribute points. Not great at trivia? No worries, because it’ll ultimately be up to the all-knowing, mysterious Wheel to decide!

The Poll Mine is an intense survey game where competing teams try to deduce how the group answered as a whole. If you guess incorrectly, your squad will open a door full of terrifying monsters that will devour you whole. But no presh. 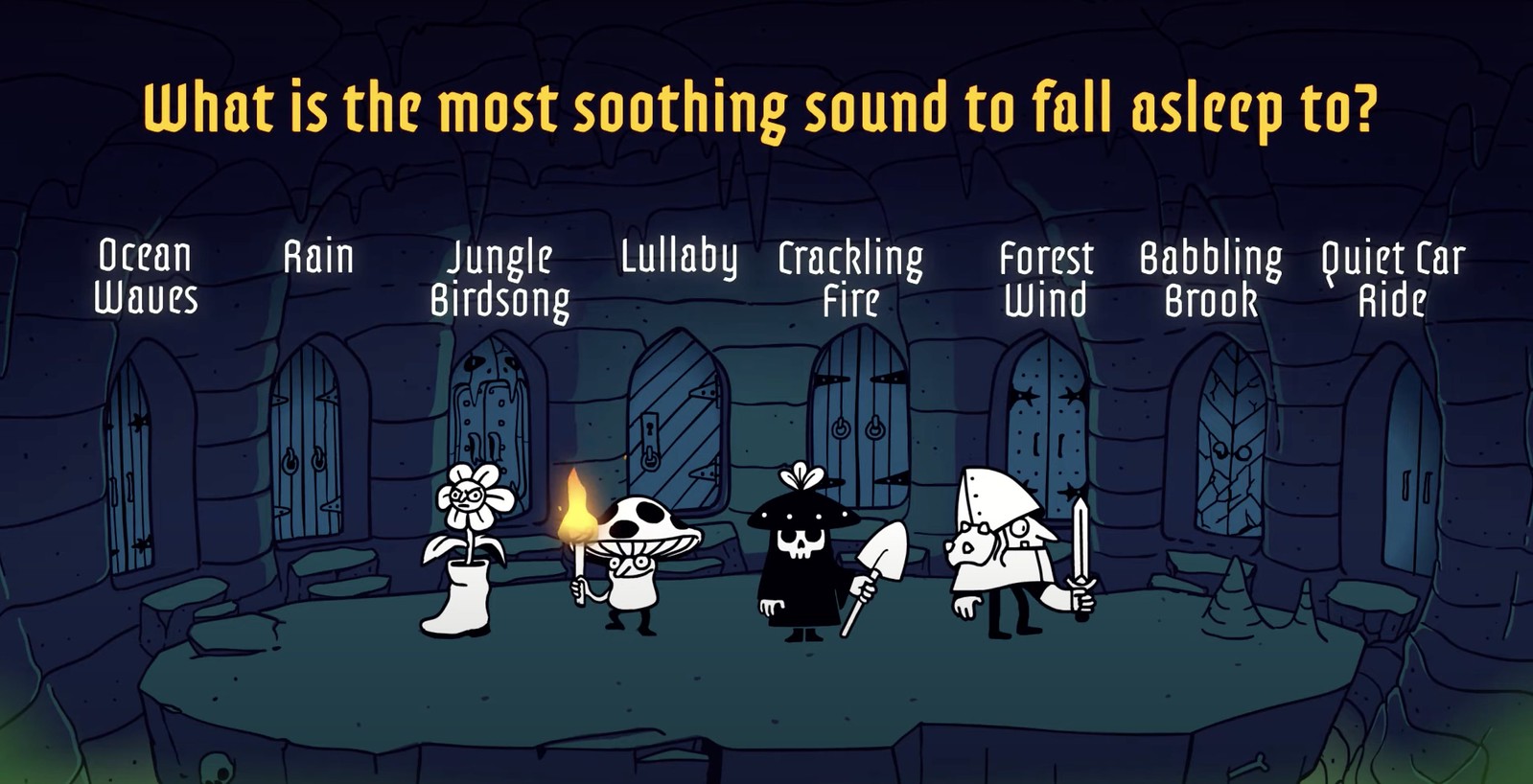 As you might imagine, this game requires a lot of group communication. Teams must do a lot of speculating before they make their decision. Prototyping this game on Discord was a great proof of concept. Instead of playing this exclusively in a room and then hoping it would translate to video conferencing platforms, we streamed it from the outset and knew it would work well in either environment.

Although this past year was certainly challenging, it was also inspiring. Just like in some of our games, limitations fuel creativity. We hope you enjoy The Jackbox Party Pack 8 as much as we do! 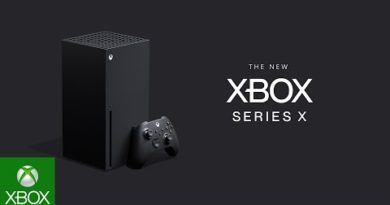 Get EA Play with Xbox Game Pass for No Additional Cost 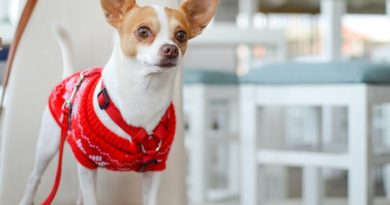 December 2, 2019 Duncan Nagle
We use cookies to ensure that we give you the best experience on our website. If you continue to use this site we will assume that you are happy with it.Ok