Also, see a demo of the new Microsoft Teams enhancements, available to all Office 365 business users, and get an exclusive tour of the Microsoft Envisioning Center, where you’ll see how Microsoft is planning for the future of productivity.

The post The future of work on Modern Workplace appeared first on Office Blogs.

Build 2019 is packed with big potential to learn, create and have fun 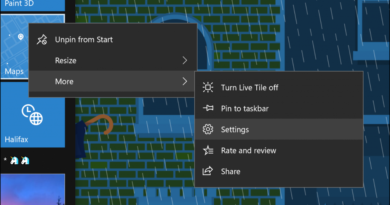 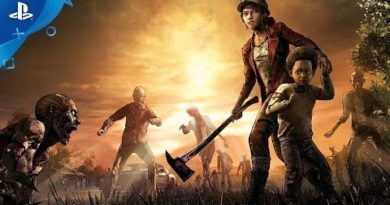 June 7, 2018 Duncan Nagle
We use cookies to ensure that we give you the best experience on our website. If you continue to use this site we will assume that you are happy with it.Ok